Skip to content
The Who Are Better Than The Beatles

If you clicked on this article in a fit of rage after reading the headline, please give me five minutes of your time before you track me down and kill me. Yes, I understand that The Beatles are sacrosanct. I understand that they changed the face of not only rock music but the very concept of what defines popular music. In more ways than one, The Beatles are the template for what a rock group is and should be.

Criticizing The Beatles is difficult because most people treat the band as a religion. If you are a Christian, you can’t question God, and if you’re a Beatles fan you can can’t question that they are the greatest group that’s ever been or ever will be. It’s scary but true.

But you know what? The Who were around during the same period as The Beatles and also had a profound influence on the sound, look, and style of pretty much every rock band since. But The Who aren’t as safe as The Beatles, which is why the latter group gets all the accolades.

Don’t believe me? Find me one video of The Beatles smashing up their equipment on live TV:

Play me one song by The Beatles that is so heavy and dense, it will make your room shake.

Show me footage from one concert by The Beatles that has even half as much sonic power and showmanship as a concert from The Who in their heyday.

I know those are cheap shots because The Beatles weren’t a loud group and barely played any concerts, but you get what I’m going for here: The Who are better than The Beatles because The Who embodies all the facets of rock and roll. The Beatles may have written some amazing pop-radio friendly songs that are as well-known now as lullabies in our society, but they didn’t fucking rock.

The Who rocked. They rocked our faces off.

I grew up in the 80s when popular music was very synth-heavy. Turning on the radio, you would hear songs by bands like Tears for Fears, The Fixx, Depeche Mode, INXS, and other groups that relied heavily on the use of keyboards and artificial sounds.

Granted, there was some great music there, but aside from a handful of rock acts (like U2, for example) and the burgeoning hair metal scene, if you wanted to rock the fuck out, you had to go back to the 70s and late 60s.

Unlike many kids, my parents didn’t ram The Beatles down my throat when I was growing up. My dad listened to 70s prog-rock and 80s synth pop, and my mom was primarily a 70s glam rock kinda gal (Bowie, Roxy Music, etc.). When I first started listening to The Beatles I was already in my teens, and all I could think of when I heard their music was, “These guys are like an 80’s pop band, but without synths.”

Yes, I’ll admit, I was a dumb ass kid who didn’t know what he was talking about. But that dumb ass kid had the luxury of approaching The Beatles from a different point of view, i.e., not the view that everything they did is brilliant and if you don’t agree you should die. I heard The Beatles and classified them as a sugary pop act with a handful of great songs, and then moved on.

But The Who? Right from the get-go, The Who rocked. I heard The Who for the first time, and I was hooked. Here was a band that was scary, dangerous, even evil. They were loud, crude, obnoxious, ugly, and filthy. Frankly, The Who scared me.

The Who were, as far as I was concerned, the kind of band that personified rock and roll. The Beatles were a band that looked good in suits.

The older I get, the more I learn to appreciate The Beatles for what they did from a historical perspective. Other than maybe Elvis Presley or Michael Jackson, no other musical artist has altered the course of music as much as The Beatles. But do I ever pop on a Beatles album and rock out? Hell no. What album of theirs would you even put on that you could rock out to?

Meanwhile, I can pop on Live at Leeds or Quadrophenia and be pummeled in the face with the awesome power of rock and roll. I can turn on The Kids are Alright and see a band that says “Fuck you” to pretty much everyone and everything. I can pick up my guitar and strum the two chords (two goddamn chords!) of “My Generation” and immediately feel empowered, vibrant, and strong.

The Beatles can’t do that, at least not for me. Which is why if I were to have kids, daddy would teach them how The Who is the greatest band of rock’s golden era, and The Beatles would be what I’d play to get them to go to sleep.

About the Author: Scott

I'm one of the co-hosts of Skipped on Shuffle. I live in New Haven, CT, I love tea, I love music, and I play a mean game of Scrabble. I am a freelance writer and you can see my work at https://cscottbrown.net/ 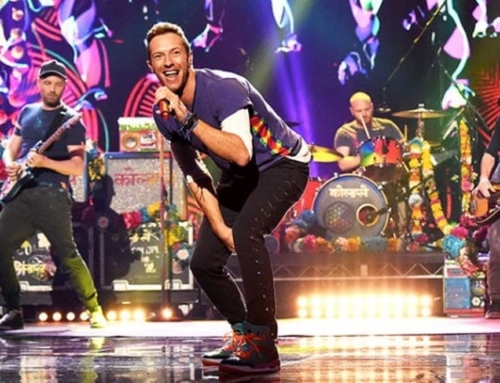 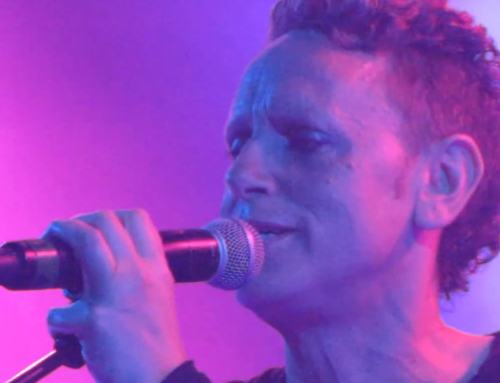 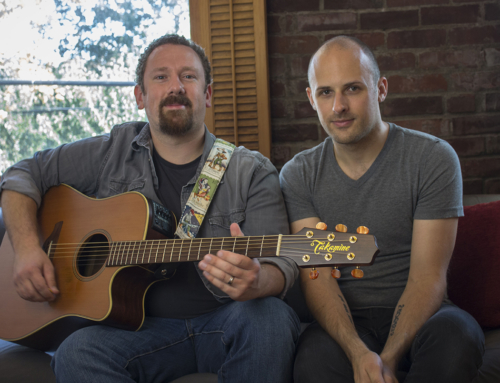