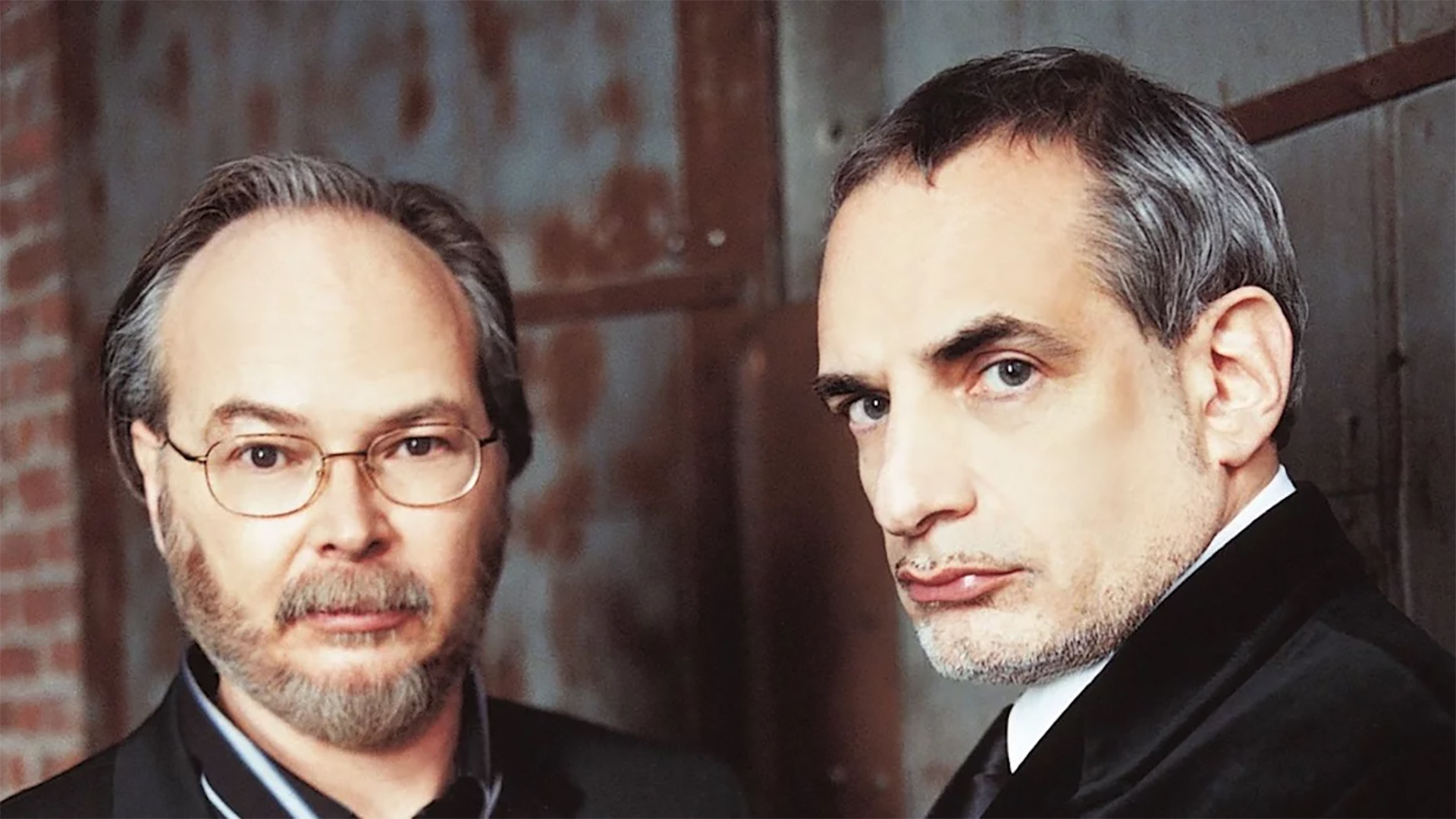 The forty-fourth Skipped on Shuffle episode will be focused on the song “Almost Gothic” by Steely Dan off their 2000 album Two Against Nature.

Steely Dan incorporate many musical genres into their unique sound, but their songs are rooted in a fusion of rock, pop, and jazz. Lead singer/keyboardist Donald Fagen and guitarist/bassist Walter Becker — who are also the band’s founders and sole songwriters — craft catchy songs with a singular wit and cryptic phrasing.

When the band released their debut record, Can’t Buy a Thrill, in 1972, they were a six-piece musical outfit. As Fagen and Becker began to write more complex compositions and their interest in touring declined, they eventually became the sole members of the band. They stopped playing live to focus their energies in the studio. They opted to use session musicians on their records rather than a fixed band. The pair would become known for their sophisticated production, spending endless hours perfecting every facet of every song. After an exhausting experience completing their 1980 album Gaucho, the band called it quits.

Fagen and Becker reunited in the 90s and toured for many years before deciding to embark upon a new studio record. The result was Two Against Nature, their first album of original material in two decades. While not much had changed lyrically, the band moves on from where they left off, indulging further in their jazz sensibilities. Steely Dan won four Grammy Awards that acknowledged the work on the new album, but the accolades seemed to also recognize the band’s enduring influence.

While Scott and Jason struggle to explain what “Almost Gothic” is even about, it stands out musically with a dreamy keyboard and soothing horns carrying the song amidst a collection of other tracks anchored by guitar, bass, and drums that quickly find an upbeat and funky groove. The lyrics suggest the song’s protagonist is desiring someone or something and aroused by the mystery of the connection. Jason loves Steely Dan and feels it’s a refreshingly carefree and breezy tune from the band. While Scott is a bit fascinated by this one, he tends to favor the band’s hits, particularly their early work, wondering if the glossy production takes something away from the songs.