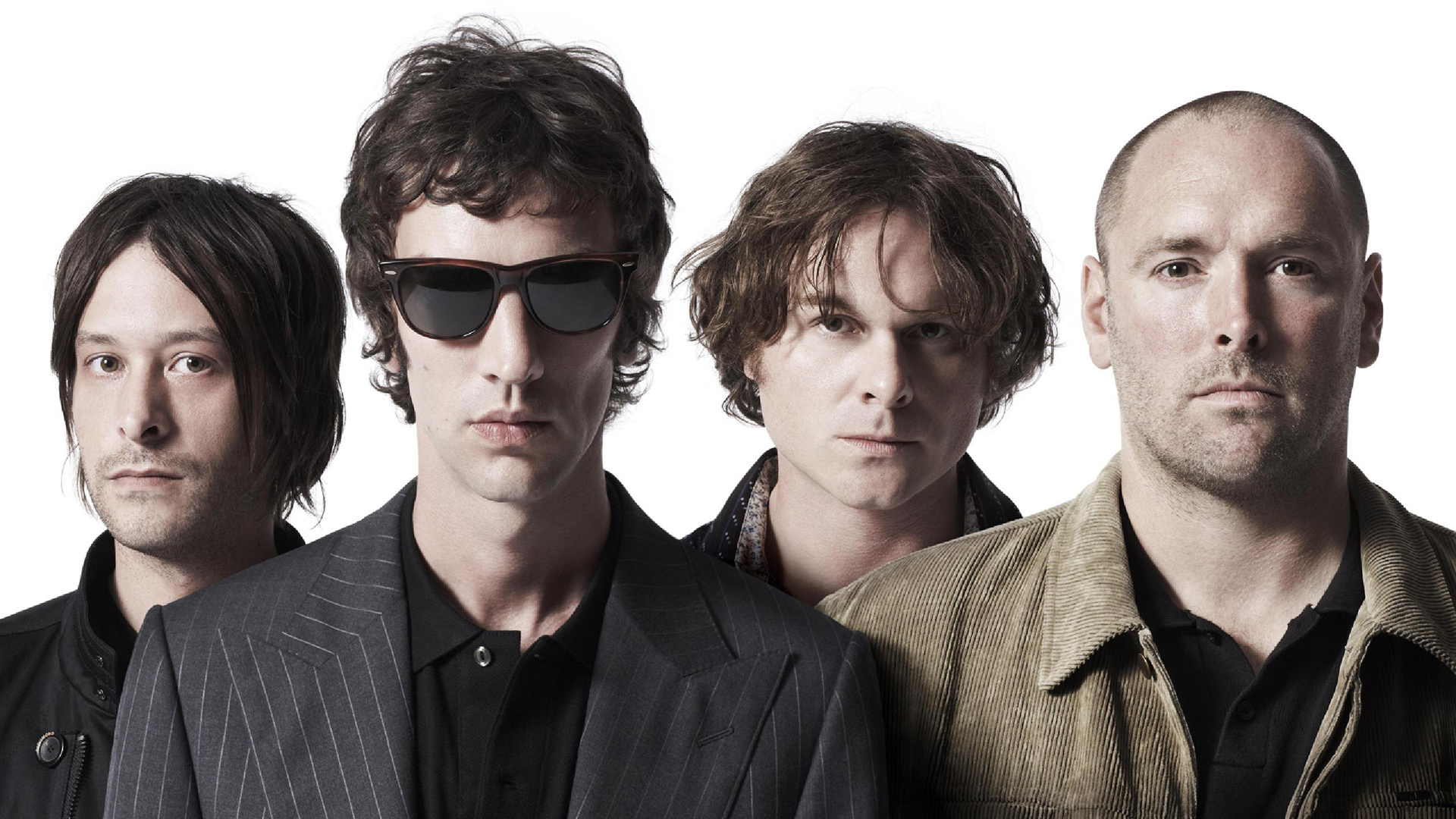 The forty-fifth Skipped on Shuffle episode will be focused on the song “Valium Skies” by The Verve off their 2008 album Forth.

British alternative rock band The Verve is best known for its colossal hit “Bitter Sweet Symphony.” Easily one of the most recognizable songs of the ’90s, the track was on the band’s third album, Urban Hymns.

The Verve released their first two albums to moderate success in 1993 and 1995. Following an impulse to become more commercial to reach greater success with their sophomore album, A Northern Soul, the band found the writing and recording process difficult. These problems largely stemmed from the personal struggles of vocalist Richard Ashcroft, who was battling drugs and depression. After reconciling and finding their long-sought-after success with Urban Hymns, the band split a second time before regrouping a decade later for Forth.

Scott discusses how “Valium Skies” is an intimate song with Ashcroft seemingly reflecting on his life and the ups and downs of The Verve’s career. Scott shares his love of the band and the excitement of finally seeing them perform during their tour to support Forth. The band would break up yet again shortly after that tour and they have yet to reunite. As a more casual fan, Jason enjoys how the song is a nice blend of the band’s psychedelic wanderings molded into a recognizable verse-chorus structure. For fans of only “Bitter Sweet Symphony” and Urban Hymns, Jason says there is a lot to enjoy on Forth as exemplified by tracks like “Valium Skies.”