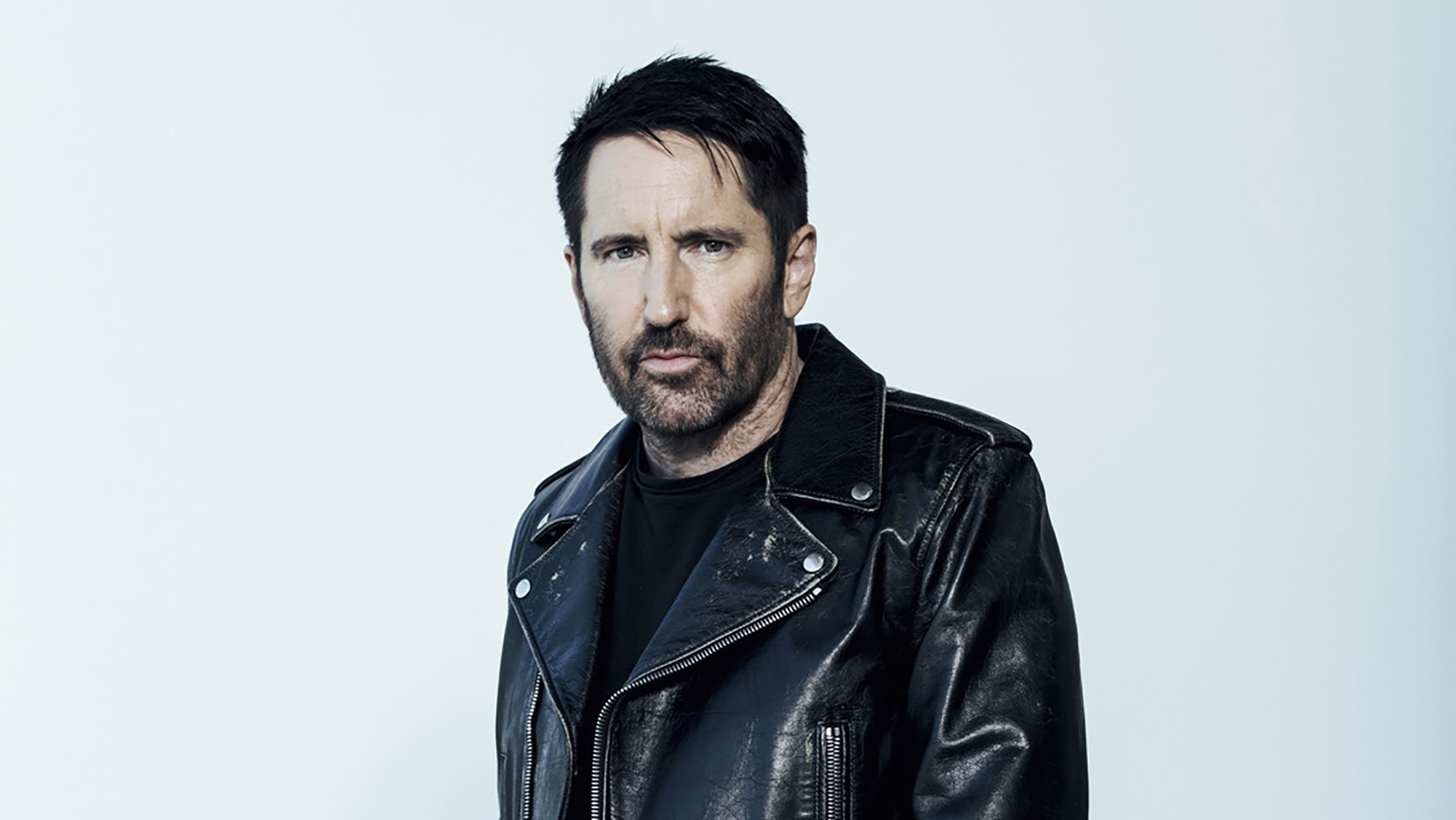 The forty-third Skipped on Shuffle episode will be focused on the song “Lights in the Sky” by Nine Inch Nails off their 2008 album The Slip.

Until 2016, industrial rock band Nine Inch Nails (NIN) had a single member, Trent Reznor. For nearly thirty years, before musician and composer Atticus Ross was officially added to the lineup, Reznor was the sole writer and creative force behind the band.

In the late 80s, Reznor was employed as an assistant engineer who doubled as a janitor at a small Cleveland recording studio. While working there, he learned how to record, mix, and produce songs. Looking to get into the music scene, the owners let him use the studio at night to work on his own material. The result would be NIN’s debut record, Pretty Hate Machine.

Reznor immediately found success, but for the next several years he would find himself battling depression and drug and alcohol dependency. These personal experiences would find expression and come to define the darkness of the band on classic albums such as The Downward Spiral and The Fragile.

By the time The Slip is released, Reznor is in a much better place in his life. While the record still has the anger and bleakness that characterizes NIN, Scott and Jason think Reznor is opening up in new ways on “Lights in the Sky.” Scott talks about the changes in Reznor’s personal life, beginning a relationship with singer and songwriter Mariqueen Maandig. Shortly after The Slip is released, they marry and Reznor puts Nine Inch Nails on hiatus to begin a new band, How to Destroy Angels, with his wife. Scott and Jason discuss how “Lights in the Sky,” signaled a new direction, not only personally, but musically for Reznor.