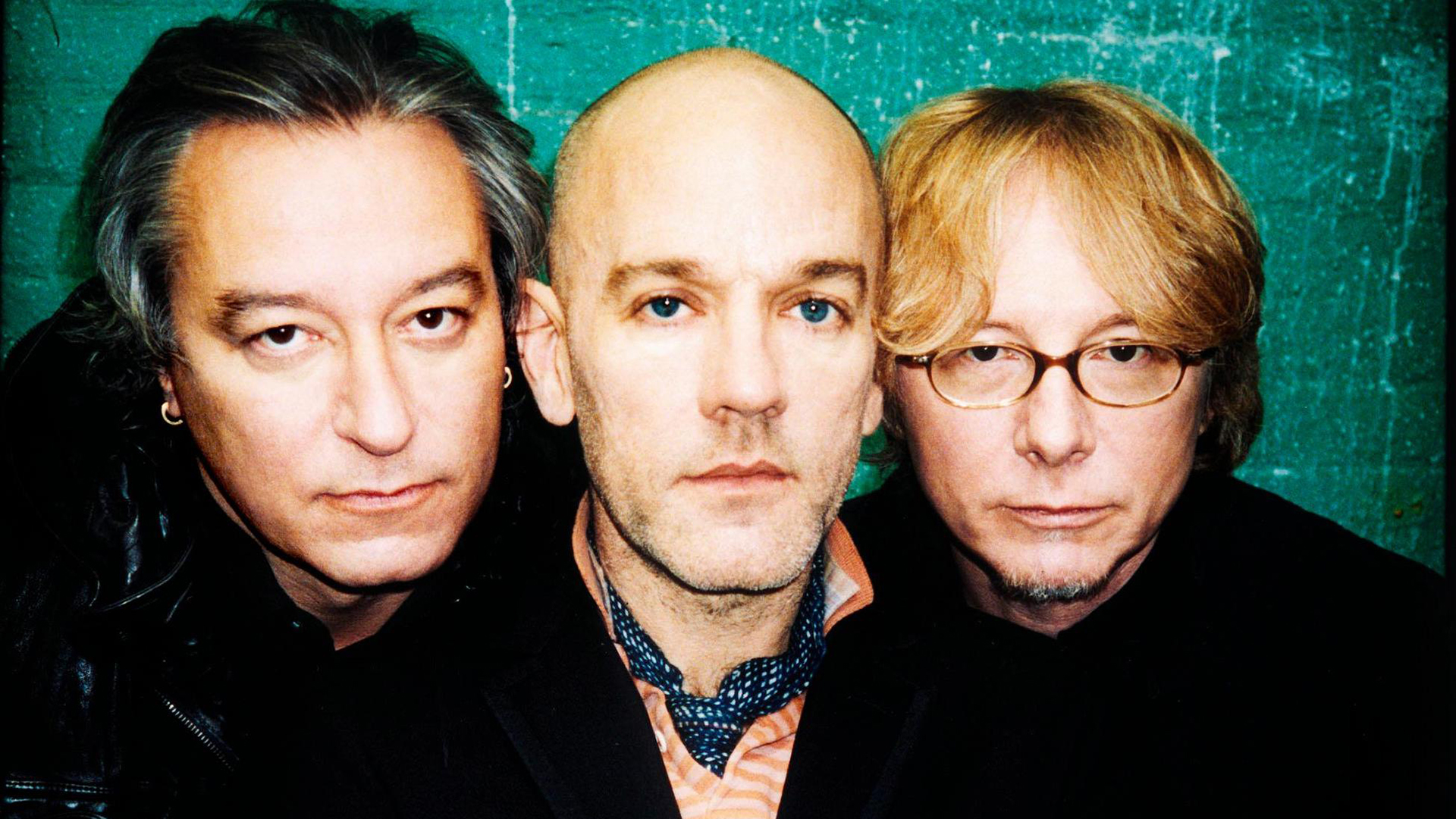 The thirty-seventh Skipped on Shuffle episode will be focused on the song “Beat A Drum” by R.E.M. off their 2001 album Reveal.

R.E.M. was one of the biggest alternative rock bands of all-time. Starting in Athens, Georgia, the band made a name for themselves through their live performances and carefully-crafted songs that reflected a band deeply committed to their craft. In the late 80s and early 90s, R.E.M. had a string of hit records that catapulted the band into the spotlight after years of hard work. By the late 90s, the direction of R.E.M. took a turn when drummer Bill Berry decided to leave the group, resulting in the band moving in different musical directions and faced with their declining popularity in the United States.

Scott loves R.E.M. for their integrity and passion, using their fame as a platform to draw attention to political and environmental issues, but interestingly is not a fan of the music itself. However, Jason loves everything about the band. Jason feels that “Beat A Drum” is an ode to Berry, who left shortly after having an aneurysm on stage during one of their performances. The incident made Berry realize his commitment to music and the band was no longer the same, choosing to leave life on the road and in the studio to become a farmer.

Jason talks about how much of the Reveal album is about seeing things differently and the balance we all strike between our spirituality and our logic when it comes to perceiving the world. With “Beat A Drum,” Jason thinks leader singer and lyricist Michael Stipe puts himself into Berry’s mindset, imagining the decision to leave the group and the new life that he embarked upon following that decision.