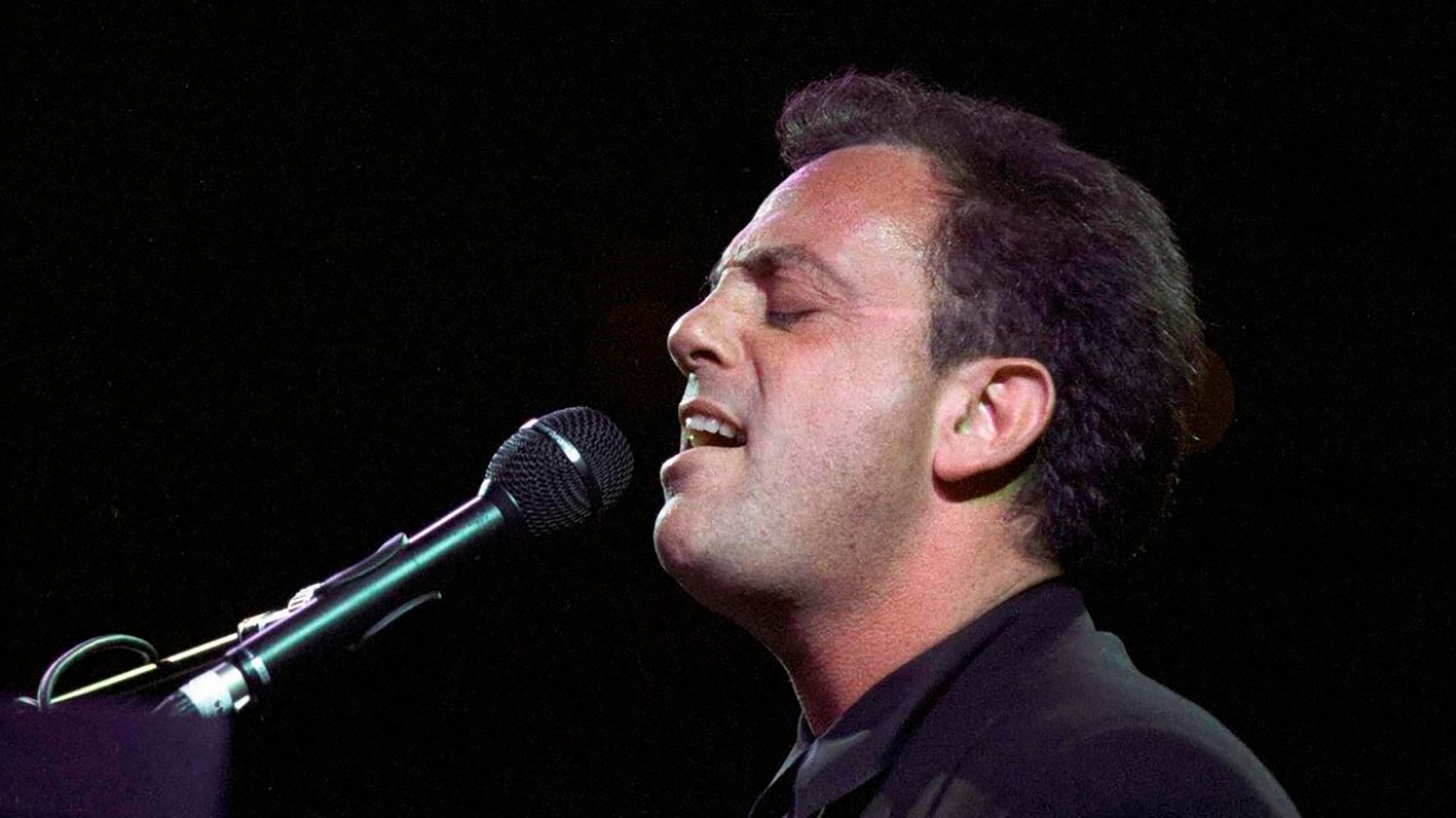 The thirty-eighth Skipped on Shuffle episode will be focused on the song “The Great Suburban Showdown” by Billy Joel off his 1974 album Streetlife Serenade.

It is hard to imagine Joel ever struggling to write hit songs. With so many successful singles from a series of incredible albums spanning three decades, few peers match his accomplishments. But things were not always easy for Joel. After a shaky start with a botched debut record and a disheartening time on the West Coast, it would take Joel several years and a permanent return to his home of New York to hit his stride.

Scott and Jason revisit that tumultuous period with “The Great Suburban Showdown.” Facing pressure from his record label to record a follow up to the modest fame Joel achieved with Piano Man, he threw together Streetlife Serenade, an album that mixes observational tracks about the people of Los Angeles combined with more autobiographical songs, like his scathing interpretation of his relationship with his label in “The Entertainer.”

“The Great Suburban Showdown” feels like a rather personal track. The protagonist of the song returns home and finds himself dreading the visit to his unchanged hometown and sitting down with the family. While the familiar and the fact that some things never change is usually portrayed as positive in songs — especially in a track that has a country feel as this one does — Joel presents a dark tale. He sings of a person bored of the predictable people, sights, and interactions that await them.

Scott and Jason feel the song is a frank look at a moment in Joel’s life where he feels displaced. Despite wanting an exciting career as a singer, he finds himself lost and disillusioned in California while, at this time, returning to his native New York seems to be accepting the mundane existence he sought to escape, especially if fame eludes him.

Scott and Jason also discuss their awakenings as big fans of Joel’s music. For Scott, it took one spin of a classic Joel record, while for Jason, it was seeing him live at Madison Square Garden.