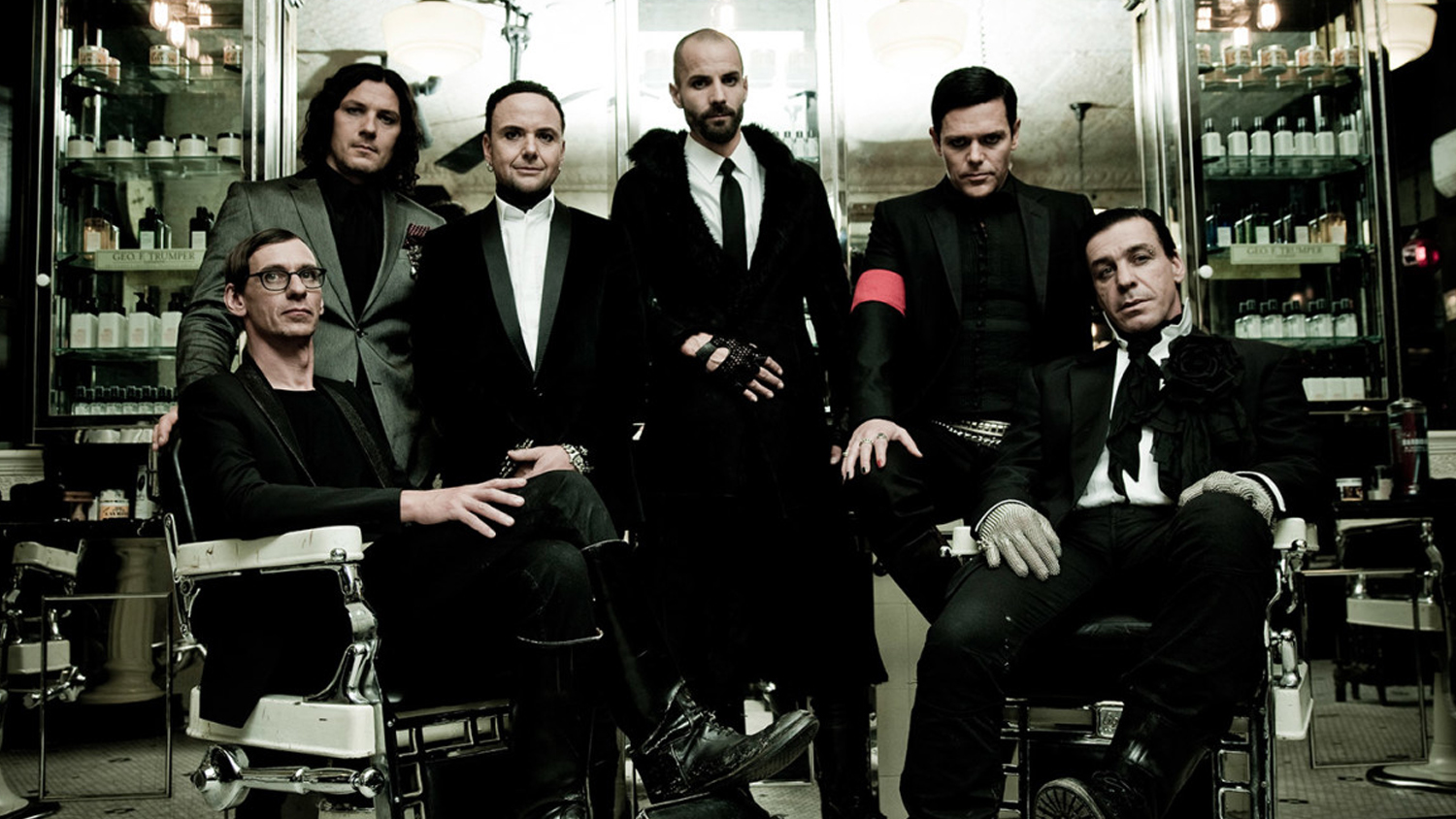 The thirty-fifth Skipped on Shuffle episode will be focused on the song “Roter Sand” by Rammstein off their 2009 album Liebe ist für alle da.

Rammstein, a German metal band, gained notice in the Western world through contributions to the soundtrack to David Lynch‘s film Lost Highway and a single, “Du Hast,” from their sophomore album, Sehnsucht, which received heavy play on MTV.

While known for their outrageous stage antics, obscene and violent lyrics, and graphic visuals in their album art and videos, Rammstein is a band that consciously courts controversy to challenge audiences. Whether perceived as sadomasochists or Nazis, their intentional toying with these associations continues to confound critics and intrigue fans. With their uniquely dark humor and exceptional musicianship, Rammstein always keeps their songs and performances interesting.

Scott shares how his love for Rammstein grew over time explaining how the song “Roter Sand” is a great example of why writing the band off as metalheads is impossible. They are a band that has surprises that do not always equate to shock value. “Roter Sand” is a cinematic track, telling the story of a man dying after a duel, starting with unaccompanied whistling which grows into a rousing epic that closes out one of their most controversial records. It leaves Jason wanting to hear more and this episode might convince other listeners to give the Rammstein a first or second listen.