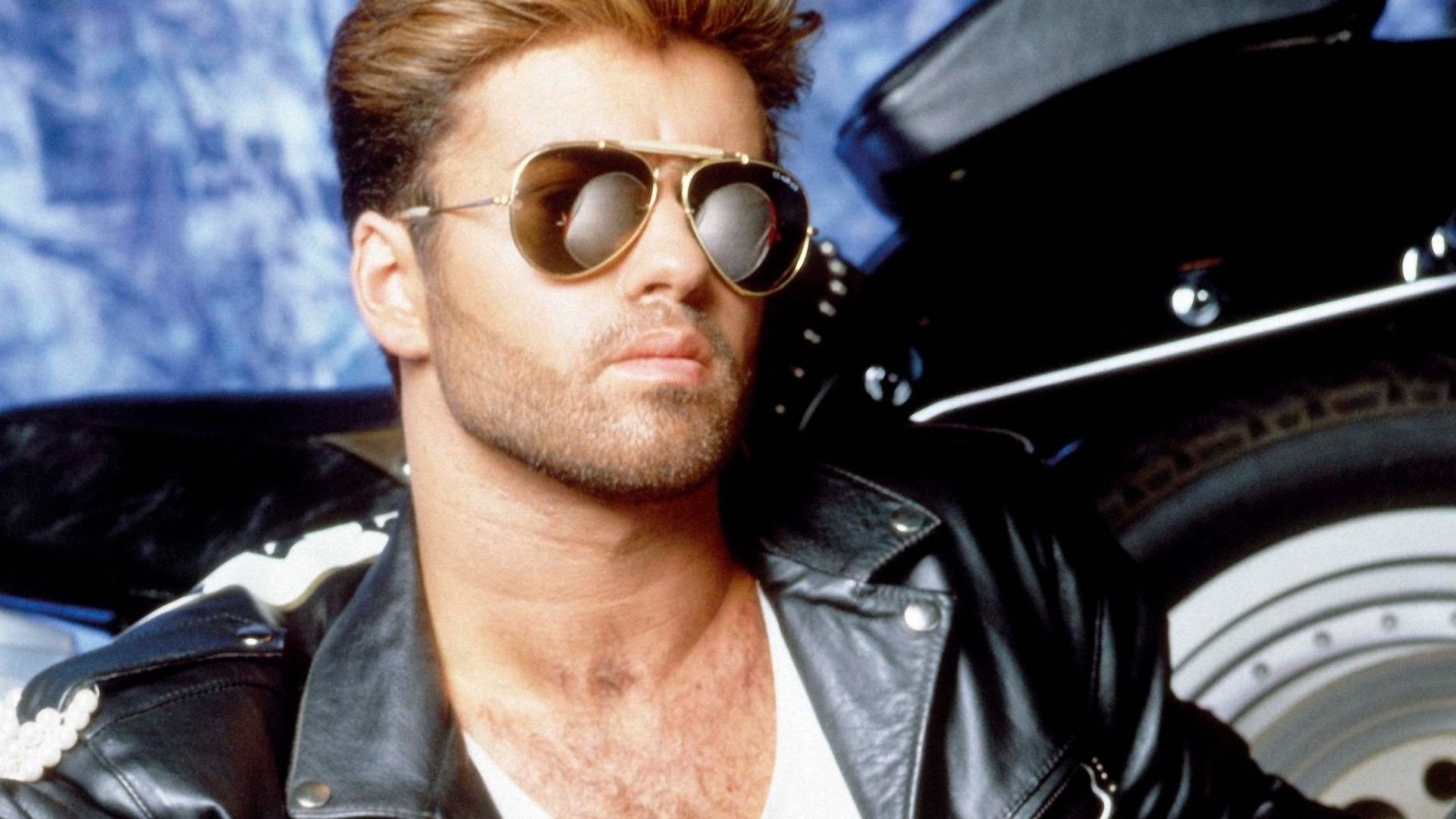 The thirty-fourth Skipped on Shuffle episode will be focused on the song “John And Elvis Are Dead” by George Michael off his 2004 album Patience.

George Michael was already a pop icon when he left the duo Wham! to embark on a solo career. Despite continued fame, countless hits, and his carefully composed image as an unflappable star, behind the scenes he struggled with his identity, sexuality, and artistry.

In this episode, Scott and Jason dive into Michael’s incredible career, which Michael himself held in such high standards that he would release only five studio albums during his twenty years as a solo artist. Jason discusses how those few albums share a deeply introspective perspective on Michael’s personal life and the music business, especially on tracks like “John And Elvis Are Dead.” In that song, he appears to question the integrity of artists, ponder his own legacy, and criticize the music industry, with which Michael shared a contentious relationship throughout his entire career.

Scott and Jason lament how George Michael — who was such a talented songwriter and generous philanthropist — is often instead remembered through the public scandal that overshadowed his abilities as an impeccable singer, musician, and human being.