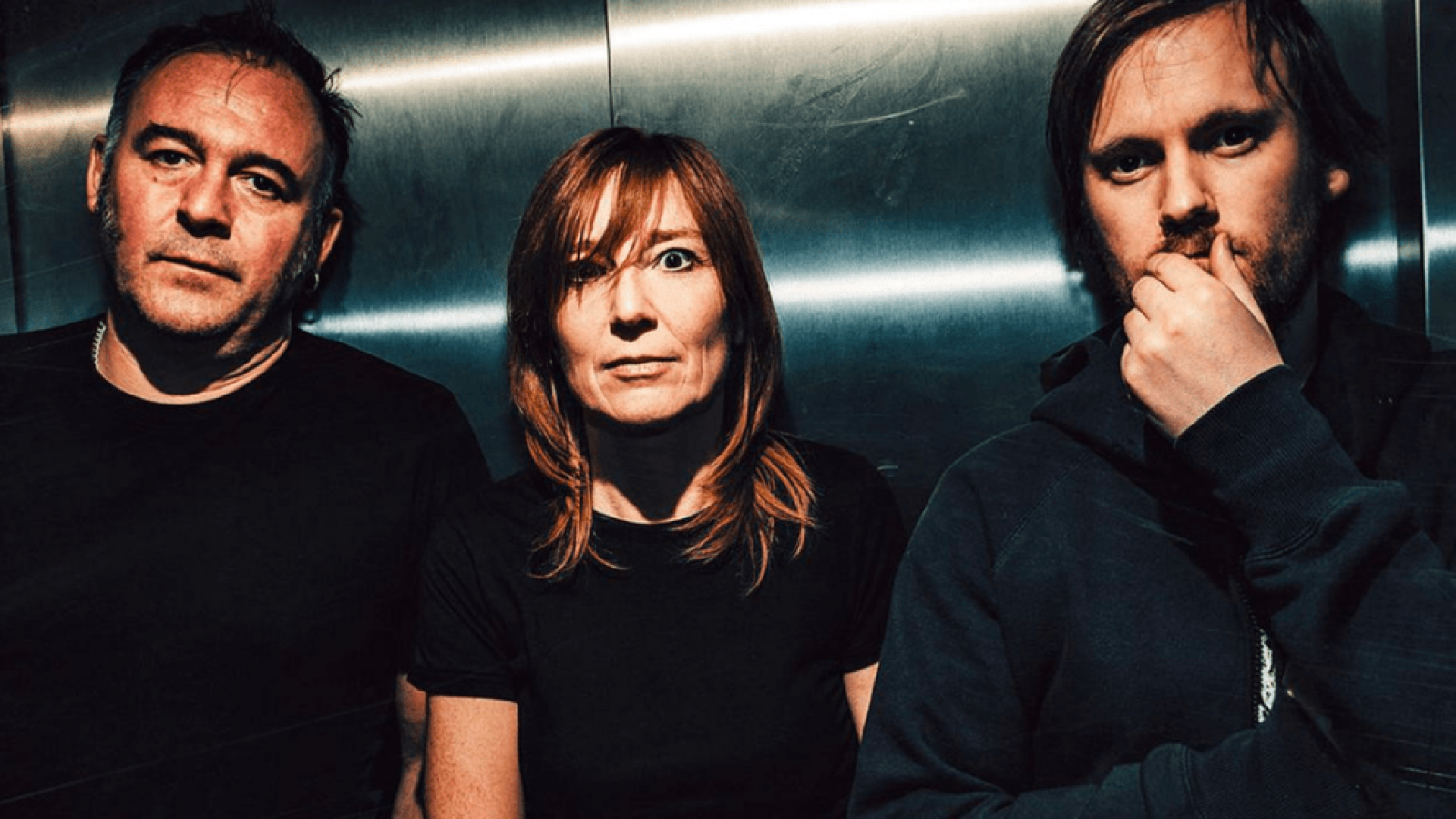 The sixty-first Skipped on Shuffle episode will be focused on the song “Seven Months” by Portishead off their 1997 album Portishead.

One of the pioneers of the trip-hop genre, Portishead found success with their debut album, Dummy, in 1994. Using unique production methods, such as recording their music onto vinyl records to then sample and scratch and re-record it, the band crafted a hit record that received unanimous praise from critics and commercial success for the trio. Despite the attention, the band kept a low profile and released their self-titled follow-up three years later.

Portishead delved into a darker and rawer sound than found on its predecessor. This is also reflected lyrically in songs of obsession and desperation that singer Beth Gibbons delivers with smooth, jazz-inspired elegance punctuated by haunting howls. This is perfectly encapsulated on “Seven Months.”

“Seven Months” starts with a cinematic stinger, crashing in and out like waves during the song. It quickly finds a groove, but it comes in fits and starts, seemingly reflecting the “quietly whisper when my heart wants to scream” lyric. Scott and Jason discuss the noir atmosphere on the record and ponder the lyrics, which, quite interestingly, never mention the song’s title creating a further air of mystery.

Scott discusses how Portishead’s music is the perfect complement to nearly everything and often finds its way onto his playlists. Jason reflects on how in preparation for the episode and listening more intently to the band, he gained a more nuanced appreciation of the band’s evolving sound.