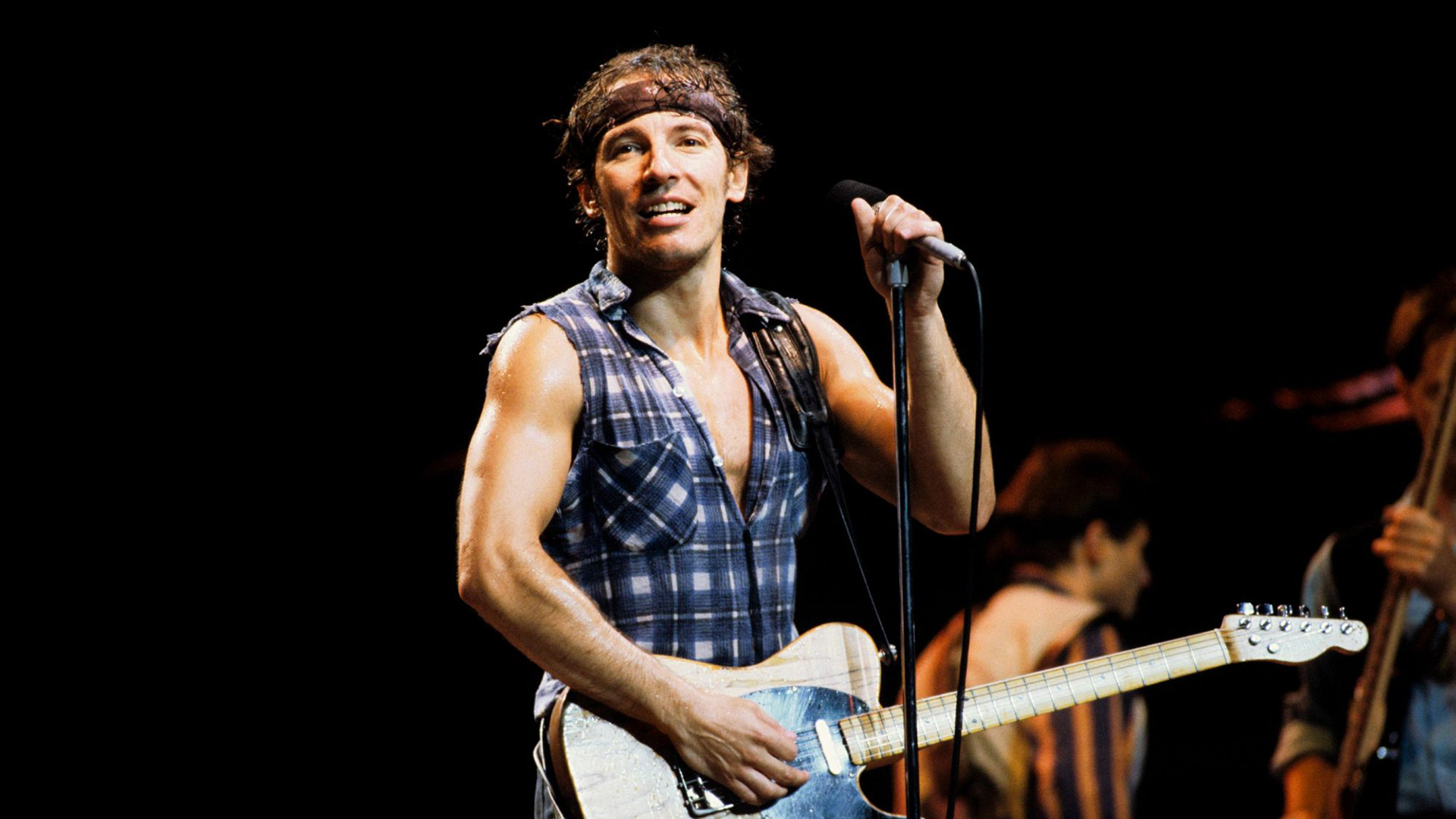 The sixty-second Skipped on Shuffle episode will be focused on the song “Seeds” by Bruce Springsteen off his 1986 album Live/1975-85.

After his first two records struggled to find a mainstream audience, Bruce Springsteen created a smash hit with 1975’s Born to Run. The album kicked off a successful career that continues unabated to this day. Perhaps the high point in his five decades as a musician would be considered 1984’s Born in the U.S.A., a record that spawned seven Top 10 hits and has sold 15 million copies in the United States alone.

Presumably written during the sessions for Born in the U.S.A., “Seeds” first appeared on the tour to support that record. The late 70s and early 80s were a prolific time for Springsteen’s writing. He churned out dozens of songs, only some of which have made it to official releases. While studio logs note a song called “Gone Gone Gone,” a phrase repeated in the lyrics of “Seeds,” there is no official confirmation that a studio version exists. But given the fact it has been played a few hundred times on numerous tours over the years, and in a variety of arrangements, it is hard to imagine Springsteen did not try to record it at some point.

Scott and Jason reflect on this and wonder if Springsteen, who is known for having an incredibly passionate live show, particularly when backed by the E Street Band, perhaps prefers to keep it that way rather than nail the song down in one version on one specific studio release. The song is a dark and depressing tale of frustration and disappointment as a man struggles to find work and care for his family, turning towards bitterness and anger that the song justifies with its driving beat and Springsteen’s growling delivery that has our narrator reaching fatalistic conclusions about life. It could be that Springsteen, whose songs often reflect on the plight of the American working class, has captured these thoughts and feelings more aptly on other tracks and believes this one is better expressed in a live setting and among the other hits and favorites.

Jason discusses how the power of Springsteen’s live act cannot be understated, having recently seen him perform his Springsteen on Broadway show, a moving reflection on his life and career. Scott reflects on how his former boss, a huge Springsteen fan, made him better appreciate Springsteen’s music, especially once he heard the track “Jungleland.”