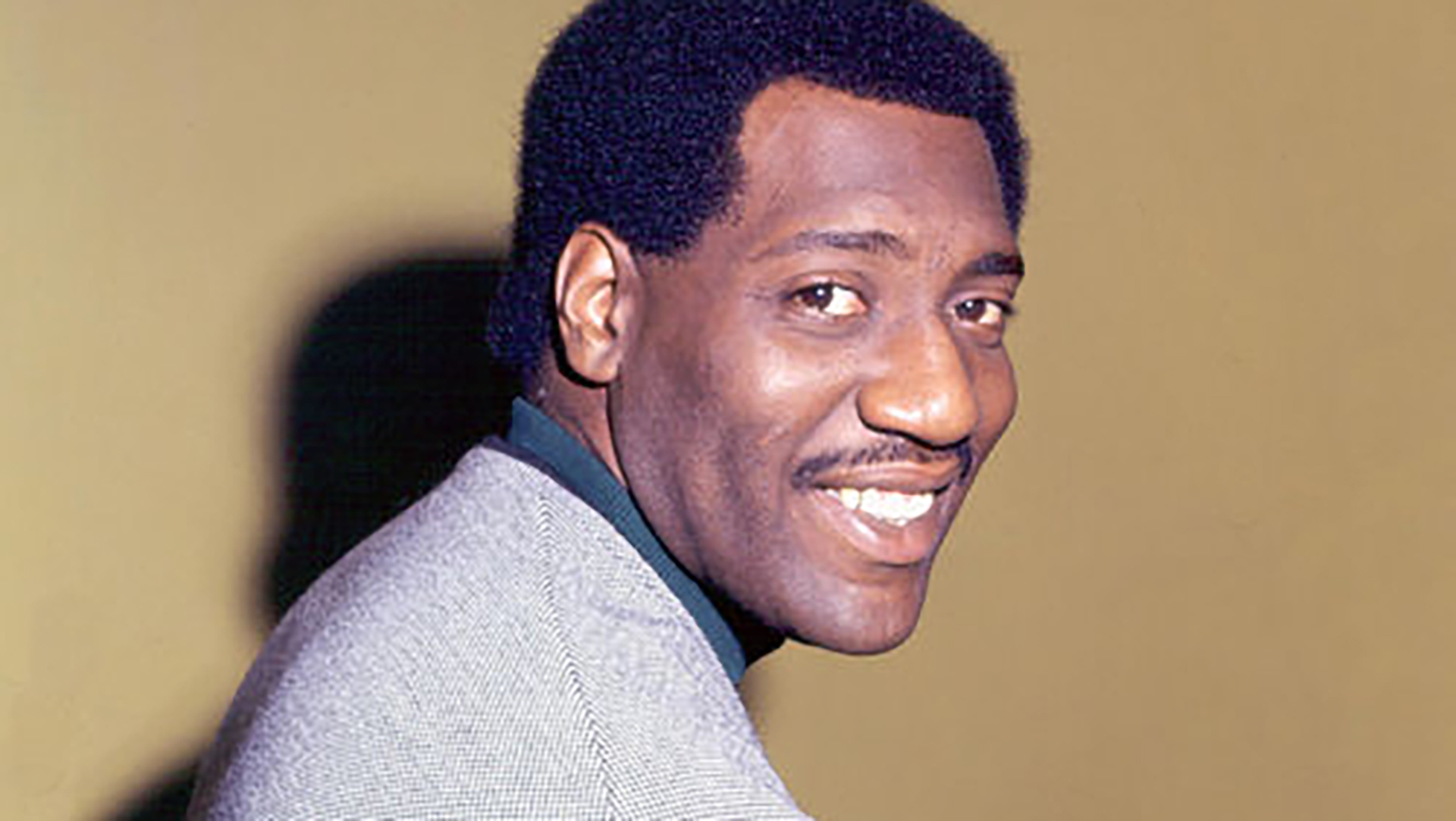 Otis Redding – Nobody’s Fault But Mine

The sixtieth Skipped on Shuffle episode will be focused on the song “Nobody’s Fault But Mine” by Otis Redding off his 1968 album The Immortal Otis Redding.

Redding first made a name for himself as a singer in Macon, Georgia. As a teenager, Redding competed in a local talent show, winning so frequently he was eventually barred from participating. His big break would come when driving friend and occasional bandmate Johnny Jenkins to Stax Records in Memphis. Jenkins had a rough recording session and Redding took the opportunity to lay down tracks he had been working on. Stax co-founder Jim Stewart heard Redding and signed him to the label.

What followed was a steady climb up the charts with Redding starting to successfully cross over into mainstream success, bringing his mix of rhythm and blues, soul, and gospel to white audiences in an America that had only recently desegregated. Working at a breakneck pace, he was constantly recording and performing. In a three-week stretch in late 1967, he recorded a number of songs before heading back out on the road. He would not get a chance to finish them as his life would end tragically in a plane crash while on his way to his next show.

The Immortal Otis Redding is culled from these sessions, though is often overshadowed by The Dock of the Bay, the first posthumous release that included Redding’s first and only number one hit, “(Sittin’ On) The Dock of the Bay.” Guitarist Steve Cropper, who recorded and wrote with Redding, took charge of finishing up the tracks Redding had left behind for these first posthumous releases, including the song “Nobody’s Fault But Mine.”

Scott and Jason discuss how “Nobody’s Fault But Mine” has a number of incarnations and though Redding’s version is original, it is likely inspired by Blind Willie Johnson’s gospel song of the same name. The Johnson song tells of a spiritual struggle of someone who must read the Bible to find salvation or risk eternal damnation. They reflect on how Redding was able to take the title and related themes to craft a different song focusing on a relationship, showing how he could remain true to his gospel influences but with subject matter relatable to all listeners.

This leads Scott to wonder what might have been next for Redding, especially when considering the difference in sound on “(Sittin’ On) The Dock of the Bay” as well and the direction his last recorded material was heading. Jason talks about the importance of appreciating Redding’s live material as well, encouraging everyone to watch his mesmerizing appearance at 1967’s Monterey Pop Festival.