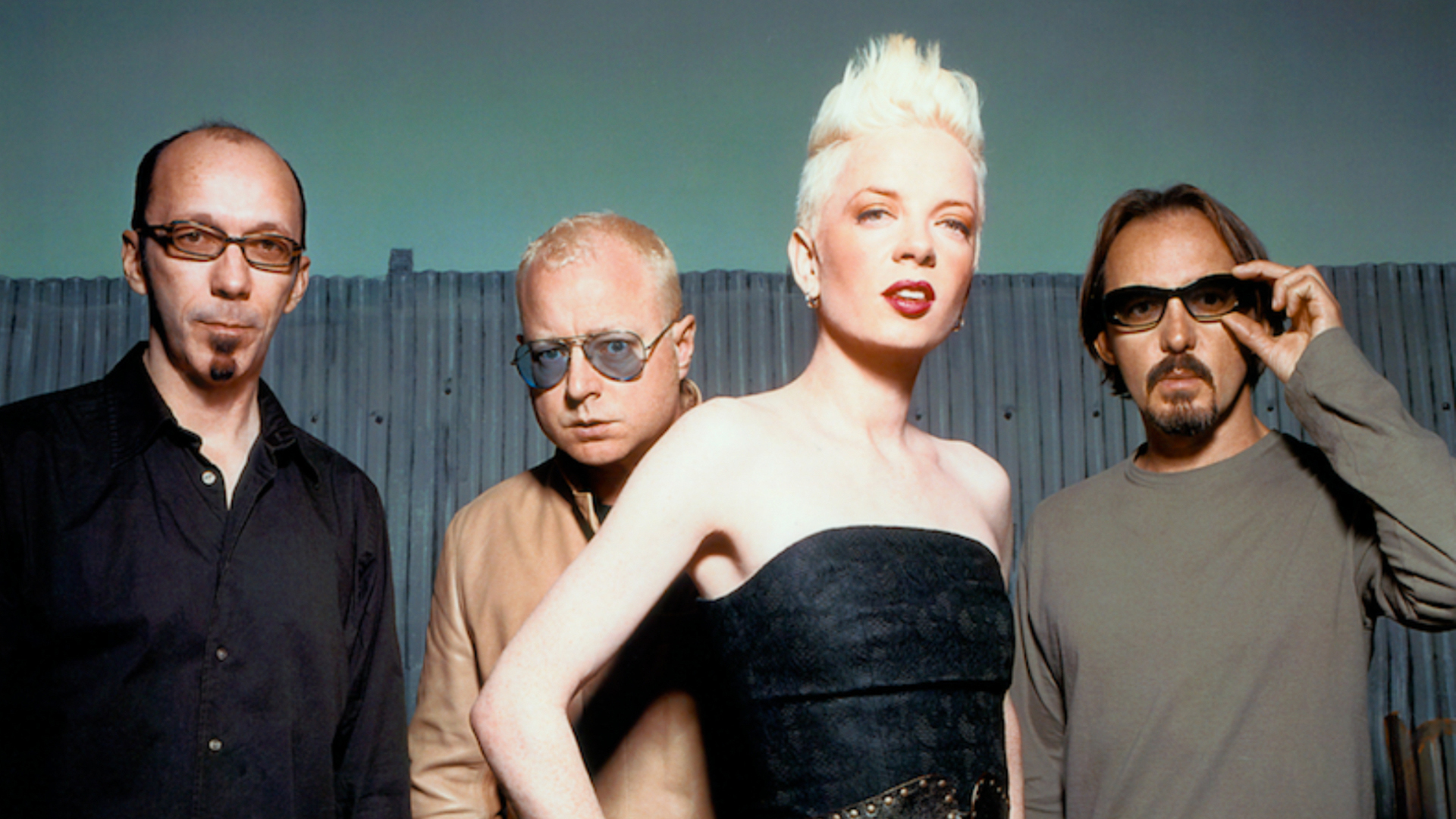 Garbage – Til The Day I Die

The fifty-ninth Skipped on Shuffle episode will be focused on the song “Til The Day I Die” by Garbage off their 2001 album Beautiful Garbage.

Garbage began with producer Butch Vig, bandmate Duke Erikson, and sound engineer Steve Marker in 1994. The three had worked together in the bands Spooner and Fire Town. Vig had already achieved success in the music industry as a producer on albums such as Nirvana’s breakthrough Nevermind and Siamese Dream by The Smashing Pumpkins. These experiences left him eager to do more than the guitar, bass, and drums of rock music at the time, interested in how different instruments and the studio could be used to expand soundscapes. The trio began writing songs and recording demos, starting their work with Vig on vocals, but they quickly decided to find a female singer to front their band. Marker saw a music video for Angelfish’s “Suffocate Me” and they sought out the band’s singer, Shirley Manson. After a rough initial rehearsal, the band found its footing and began completing material with Manson trying her hand at songwriting for the first time. They first finished “Vow,” released it, and the track started receiving radio airplay and good press.

Their self-titled debut album quickly followed and featured a string of strong singles, including “Only Happy When It Rains,” “Queer,” and “Stupid Girl.” The album slowly climbed the charts, helped by positive reviews and a regular rotation of videos on MTV. The band, particularly Vig, had only intended Garbage to be a studio band, but soon found themselves headlining their own tour while also supporting bands, including The Smashing Pumpkins. They continued their success when they returned to the studio for Version 2.0, which garnered critical and commercial success and Grammy Award nominations for Album of the Year and Best Rock Album. In addition to these achievements, Garbage had also contributed hit songs to the soundtrack of Baz Luhrmann’s Romeo & Juliet and one of the most coveted movie contributions imaginable: the theme song to the James Bond film The World Is Not Enough.

These accomplishments had the band feeling confident and energized. Incorporating new influences from hip hop, new wave, and 60s girl groups, they crafted Beautiful Garbage, a unique record that pushed even further to define Garbage as a unique and complex band. While receiving mostly positive reviews, fans were not as receptive to the new record and sound. It marked the start of a turbulent period for the band.

Only familiar with the band’s greatest hits release, Absolute Garbage, Jason discusses how ahead of its time Beautiful Garbage sounds and feels listening to it front-to-back for the first time. Scott reflects on how despite the pop sensibilities of the album over the more rock-based approach of the band’s earlier material, they still achieve a level of darkness that can be tough to handle, especially “Til The Day I Die,” which Jason and Scott feel is a song about Manson’s struggling relationship with her then-husband, artist Eddie Farrell.