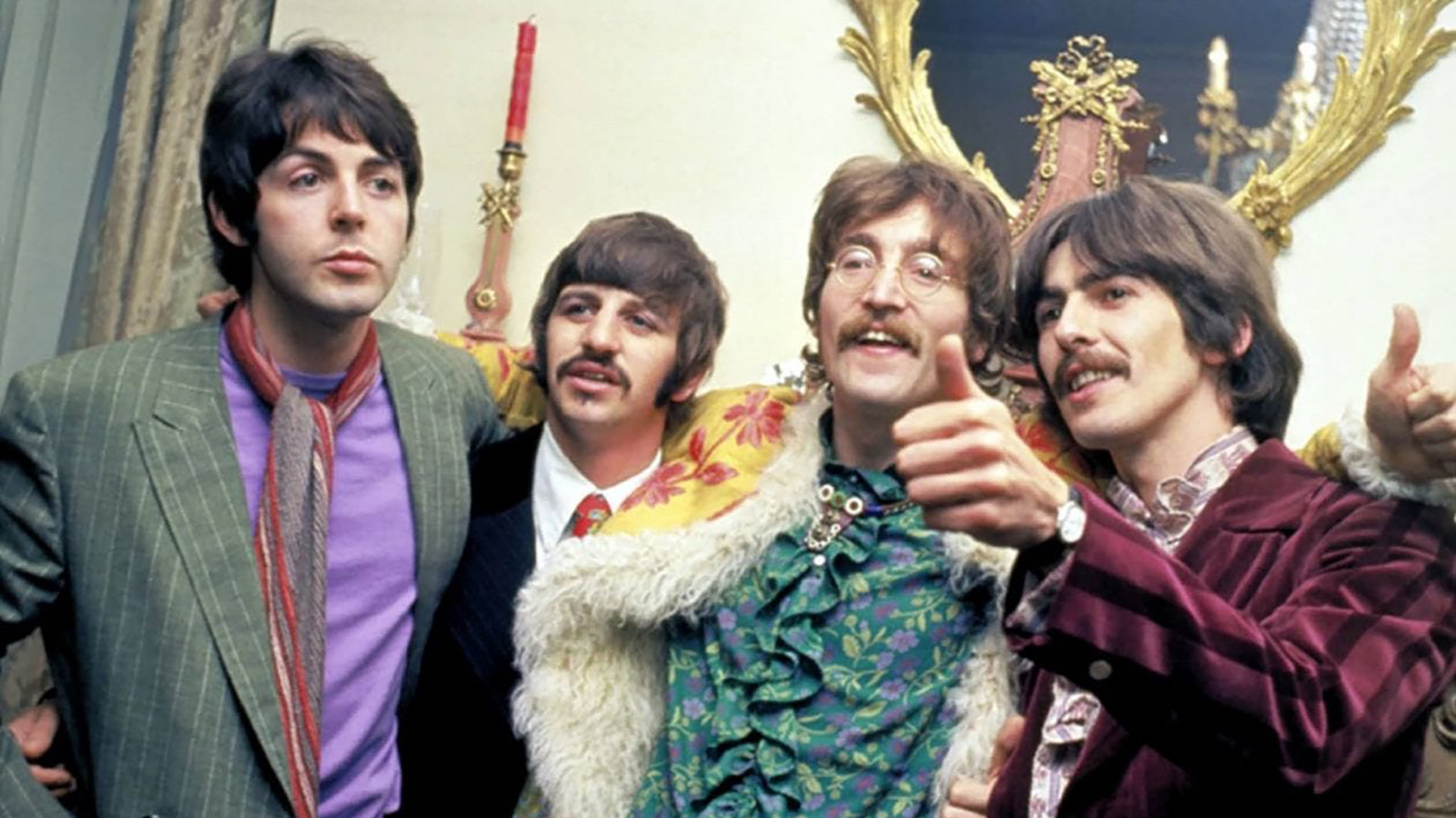 The fifty-eighth Skipped on Shuffle episode will be focused on the song “Hey Bulldog” by The Beatles off their 1969 album Yellow Submarine.

The Beatles started as a humble rock band from Liverpool who soon found themselves elevated to musical and cultural icons as the 60s unfolded. By the time they called it quits in 1970, after roughly a decade together, they had crafted an incredible legacy that is unparalleled to this day.

Yet even for a band as big as The Beatles were, there are still a few tracks that seem to be blind spots for fans and casual listeners. While the song has experienced a resurgence in the last few years thanks to numerous factors, “Hey Bulldog” from Yellow Submarine, released a little more than a year before the band dissolved, is a track we feel deserves more attention. And we’re not alone in feeling that way.

In this unique Skipped on Shuffle episode, Scott and Jason welcome special guest BJ Leiderman. Leiderman is a composer, perhaps most known for writing the theme music to a number of NPR programs. Having grown up listening to The Beatles in their active years, Leiderman shares his personal perspective with Scott and Jason as two different generations of music fans reflect on the band.