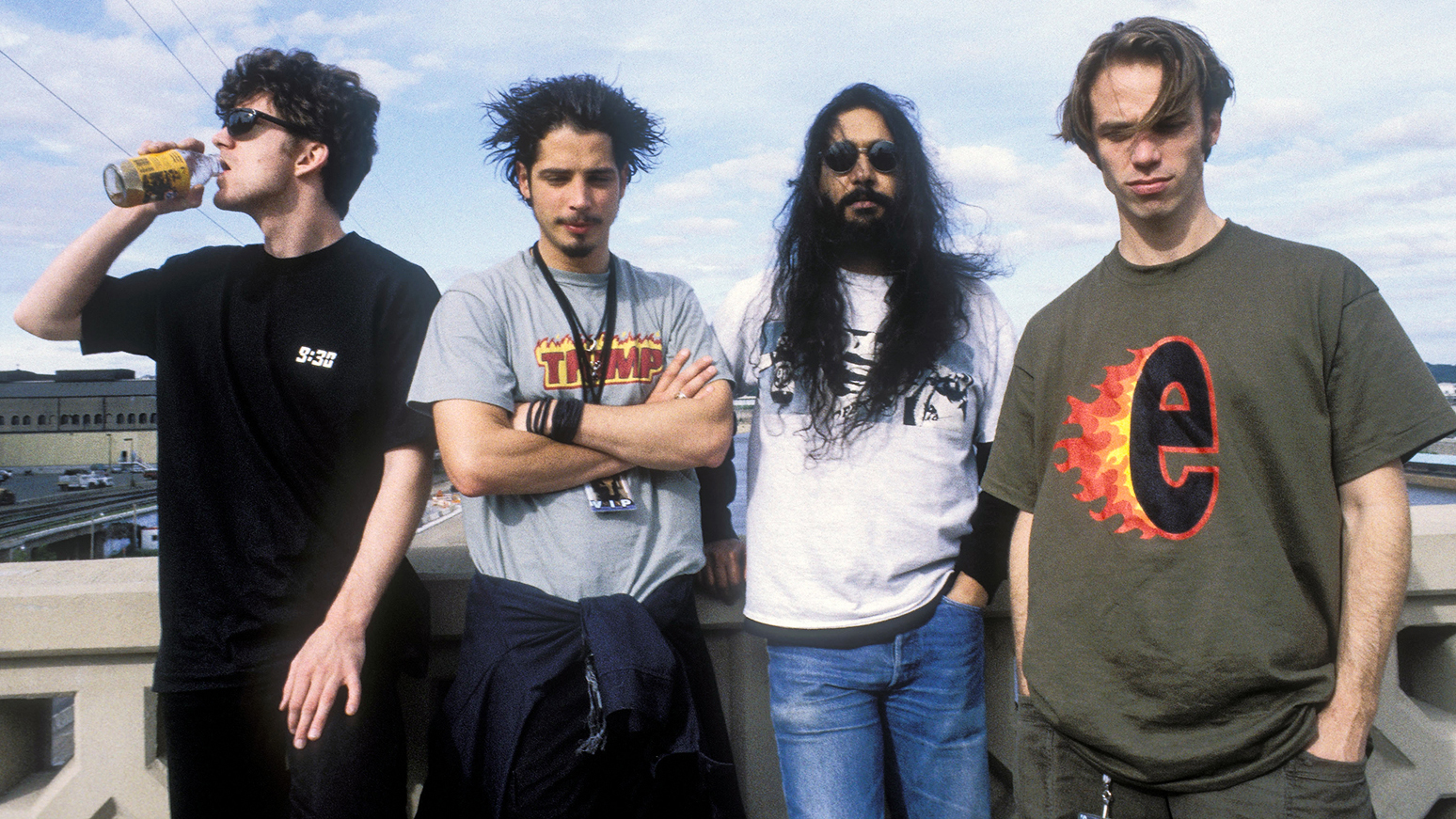 The twenty-eighth Skipped on Shuffle episode will be focused on the song “Never The Machine Forever” by Soundgarden off their 1996 album Down On The Upside.

Although Soundgarden is frequently lumped in with the Seattle grunge movement of the 90s, the band doesn’t really fit the bill. They were far more experimental than Alice In Chains, far better players than Nirvana, and far heavier and more dangerous than Peral Jam. In fact, Soundgarden is almost its whole thing altogether.

However, the members of Soundgarden didn’t always get along. In fact, shortly after the release of Down On The Upside, the band called it quits, only regrouping over a decade later. In this Skipped on Shuffle episode, Scott and Jason examine the history of Soundgarden and how the tumultuous relationships in the band led to the recording of Down On The Updside, and how Chris Cornell’s dominance of the group may have led to the song “Never The Machine Forever.”

Scott and Jason also discuss a special moment the two shared seeing Soundgarden perform live on its reunion tour. It’s safe to say that you won’t find many Soundgarden fans with as much to say about them as Scott and Jason say in this episode.