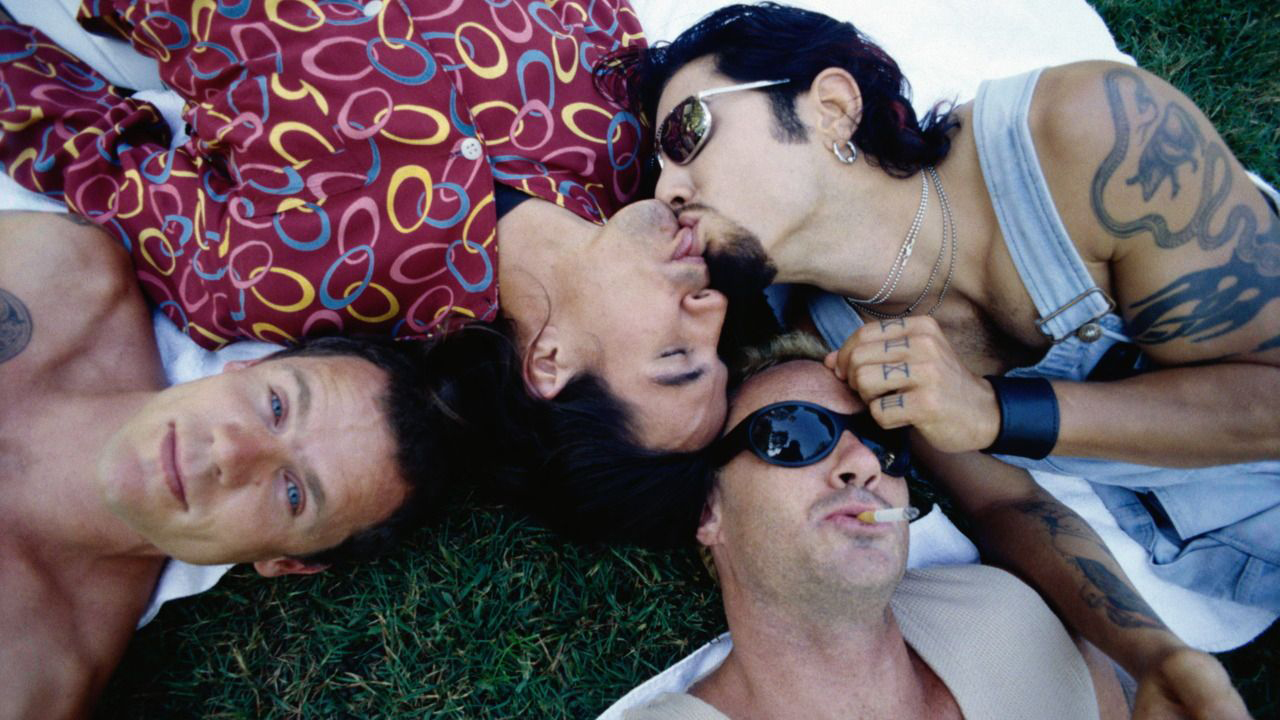 The twenty-ninth Skipped on Shuffle episode will be focused on the song “Deep Kick” by Red Hot Chili Peppers off their 1995 album One Hot Minute.

The Red Hot Chili Peppers craft a distinct blend of rock, funk, and punk that makes their songs instantly recognizable. While the band enjoys continued success today, they fought a long and hard battle on their way to fame. Original guitarist Hillel Slovak died of a drug overdose and other band members had their own personal challenges with drugs. Shortly after they reached the mainstream in 1991 with hits like “Give It Away” and “Under The Bridge,” their replacement guitarist John Frusciante left due to his heroin addiction.

The band forged ahead, bringing in Jane’s Addiction guitarist Dave Navarro, but they struggled to write and record. Creative differences and old drug habits marked the difficult process of making of One Hot Minute. Scott and Jason discuss the troubles in the band and how the song “Deep Kick” finds singer Anthony Kiedis reflecting on his personal history, his relationship with bassist Flea, and the origins of the Red Hot Chili Peppers.

While the Red Hot Chili Peppers don’t often play tracks from One Hot Minute live and most fans see the album as a disappointment, Scott and Jason feel it’s a seriously underrated record and “Deep Kick” in particular deserves another listen.