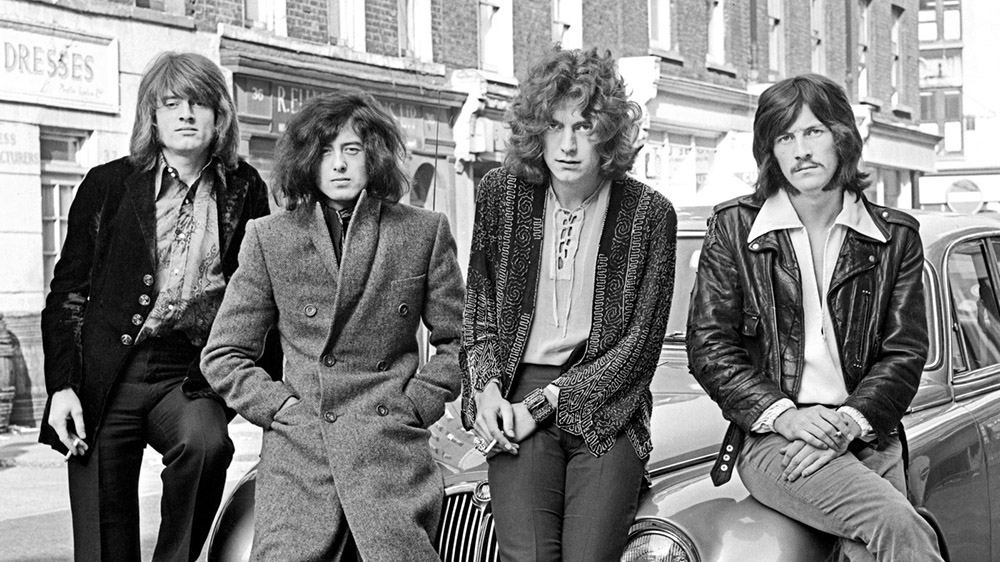 Led Zeppelin – “For Your Life”

The fifth Skipped on Shuffle episode will be focused on the song “For Your Life” by Led Zeppelin off their album Presence.

Has anyone not heard of Led Zeppelin? Probably not, but even hardcore Zeppelin fans tend to ignore the band’s later works, like this slow-burning rocker from Presence. Incidentally, this song made its live debut in 2007 when the group reunited for only the second time since it disbanded. Why was this song selected out of the many others the band could have put in its place?

Scott and Jason discuss the history of Led Zeppelin and extrapolate on the potential state of mind of the group’s members during the tumultuous recording of this song and the album it appears on.