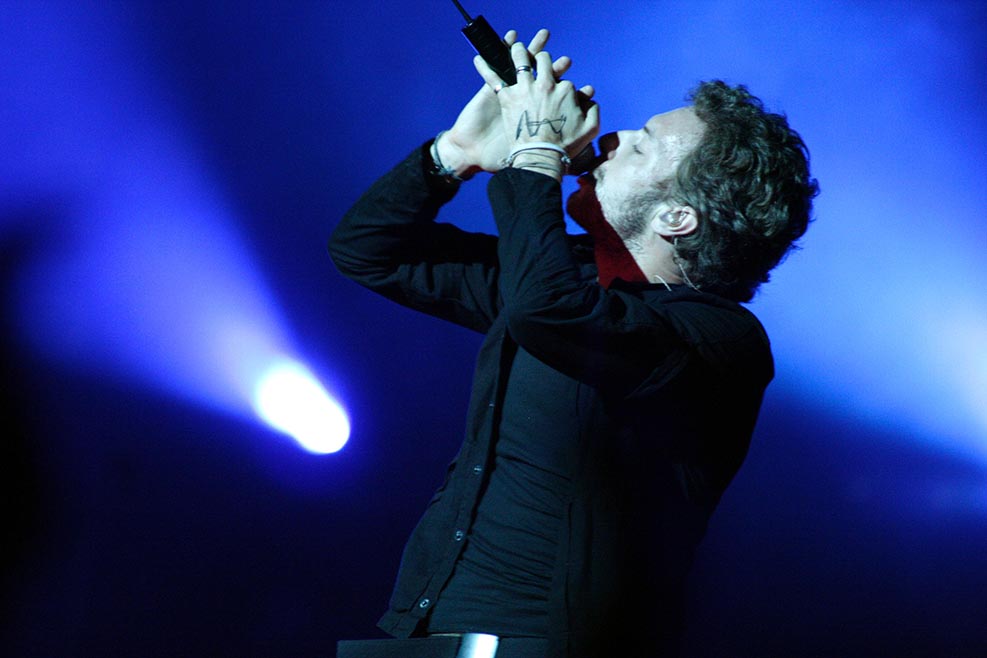 The fourth Skipped on Shuffle episode will be focused on the song “We Never Change” by Coldplay off their album Parachutes.

Coldplay had zero indie cred when they burst onto the scene with their debut album Parachutes, but that didn’t stop them from becoming one of the biggest bands of a generation. However, Scott and Jason discuss in this episode how the Coldplay on Parachutes, and on a song like “We Never Change,” is a wholly different group from what we hear today.

In this episode, our two hosts find themselves lamenting the loss of a great band and their disappointment of the new band that’s popped up in its place.