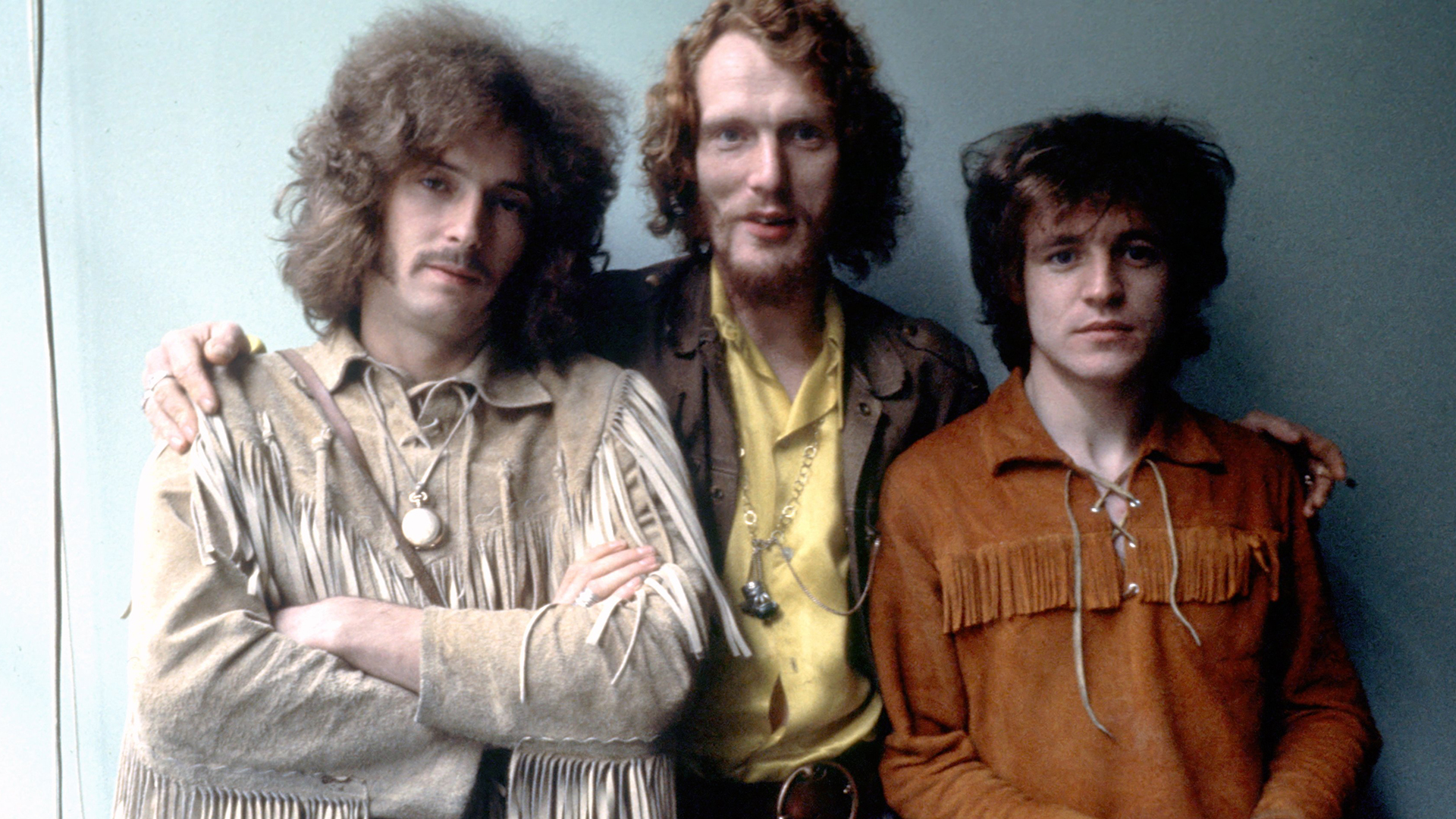 Cream – Those Were The Days

The fortieth Skipped on Shuffle episode will be focused on the song “Those Were the Days” by Cream off their 1968 album Wheels of Fire.

Cream was a raucous psychedelic rock band that burned out rather than faded away. Existing for only a few short years towards the end of the 60s, the band was considered one of the first supergroups based on the exceptional talent of its members: drummer Ginger Baker, bassist Jack Bruce, and guitarist Eric Clapton. Despite each musician having played in bands before and, going on to perform in more bands afterward, and finally establishing respectable solo careers, none of the output of any of the members quite reached the chaotic creativity of Cream.

One of the forerunners of hard rock, Cream became known as much for their live performances as it did for its studio albums. The group indulged in loud, epic jams when performing live and their records defied generic classification, bringing together elements of blues, jazz, rock, and pop into a hallucinatory blend of music during a time when it seemed anything was possible. “Those Were the Days” captures the best of how Cream fused genres and could let each musician shine on their instrument. As its title suggests, there’s a bit of a lament included, though, and the band undoubtedly saw the writing on the wall. Baker’s and Bruce’s fighting would ultimately cause the group to self-destruct once in the 60s and again decades later during a brief reunion in 2005.

Jason is a huge Cream fan and talks about how he loves the unbridled energy and experimentation of these amazing musicians. This is a band that invites listeners to bask in each member’s complete mastery of their respective instruments. Scott also appreciates the lack of boundaries and rules that existed during this time, as these performers did as they pleased on stage and in the studio. Scott and Jason agree it was a unique time and set of circumstances that brought these individuals together, which makes Cream all the more special of a band and one we are not likely to see again.