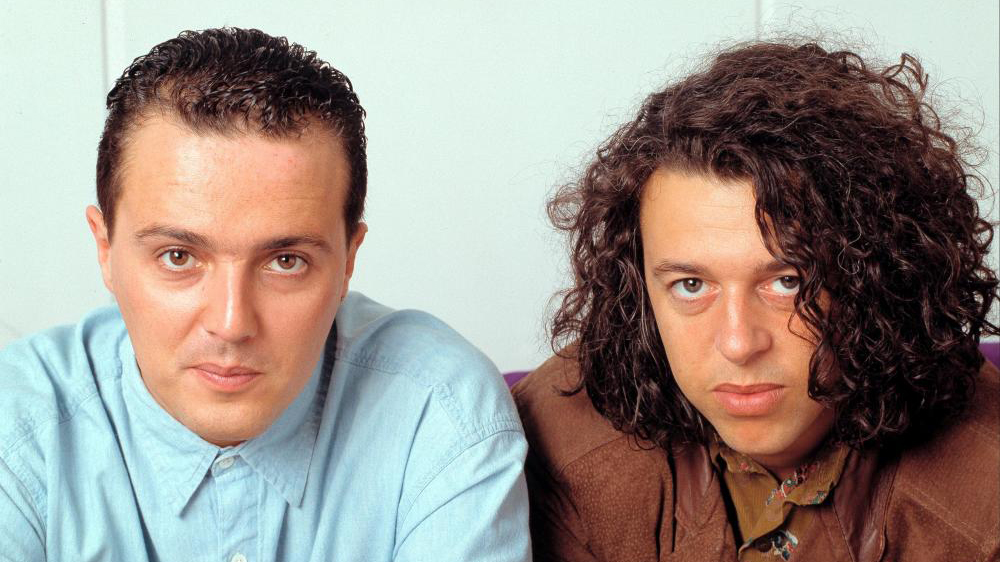 The thirty-first Skipped on Shuffle episode will be focused on the song “Mr. Pessimist” by Tears for Fears off their 1993 album Elemental.

Formed in 1981 by Roland Orzabal and Curt Smith, Tears for Fears quickly reached mainstream success with their synth-pop debut, The Hurting. They would follow that record up with one of the biggest albums of the ‘80s, Songs from the Big Chair, which featured the signature tracks, “Shout” and “Everybody Wants to Rule the World.”

As the band went back into the studio, Orzabal was growing discontent with the band’s reliance on programmed sounds to write and perform. After a long, difficult, and costly process to make their third record, The Seeds of Love, Smith and Orzabal began to drift apart. Smith would leave the band, but Orzabal carried on. Elemental represents the first of two Tears for Fears records without Smith.

In this episode, Scott talks about how the song “Mr. Pessimist” is Orzabal’s take on the falling out with Smith to pen a song with lyrics that are caustic, biting, and bitter. Scott and Jason also discuss how Tears for Fears were founded on the idea of primal therapy, a debunked mental health treatment proposed by psychologist Arthur Janov, with the band frequently seeking to express their pent-up emotions through their music and lyrics. Tears for Fears are one of Scott’s favorite bands. He became a fan before he could even pronounce the name of the band!