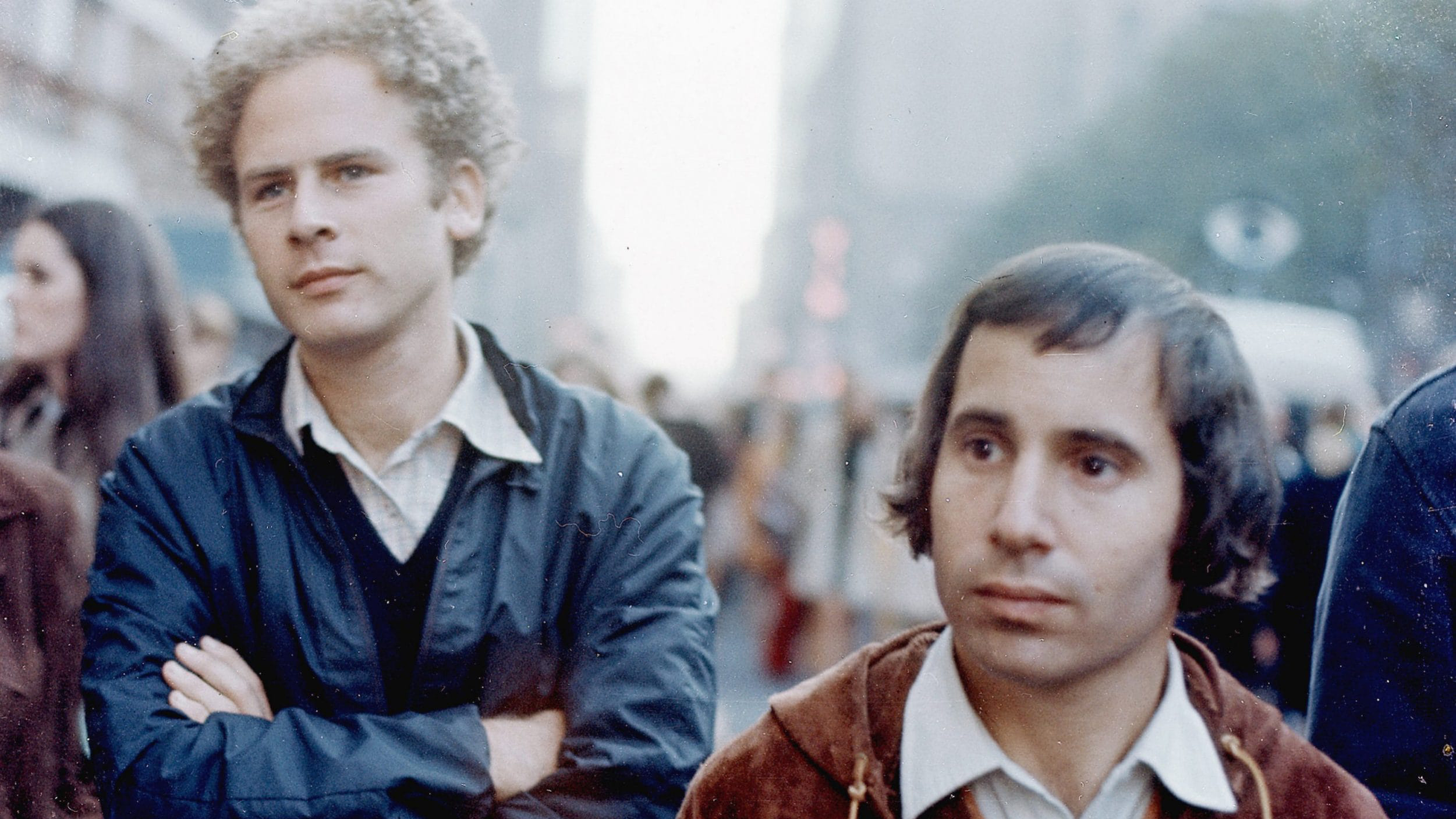 Simon & Garfunkel – You Don’t Know Where Your Interest Lies

The forty-eighth Skipped on Shuffle episode will be focused on the song “You Don’t Know Where Your Interest Lies” by Simon & Garfunkel off their 1967 single Fakin’ It.

Paul Simon and Art Garfunkel attended elementary school in New York City together. Their love of music and ability to harmonize together made them fast friends. By the time they were only 15, the duo was already writing and recording music with a hit single, “Hey Schoolgirl,” under their belts. At the time known as Tom & Jerry, the two struggled early on despite their initial breakthrough. But when a record producer remade their classic folk track “The Sound of Silence” as a rock song by overdubbing additional instruments without the band’s knowledge and re-releasing it, the duo found success.

Simon & Garfunkel quickly released and recorded a follow-up record, but then began to slow their pace, asserting more creative control and taking more time and care to produce material. Simon, who wrote nearly all of the duo’s material, began to struggle with crafting new songs and disliked the record company’s pressure for more singles. After a lengthy recording session and creating additional tracks for a film soundtrack to The Graduate, the duo released Bookends to critical and commercial acclaim. It is during this period that “You Don’t Know Where Your Interest Lies” was released, but many fans may have missed the song.

“You Don’t Know Where Your Interest Lies” did not appear on any of the original album releases. The song was only available as a B-side on the Fakin’ It single for many years. While it has since been released elsewhere on compilations and as a bonus track on the CD version of Bookends, the song was written during a time when the duo was transitioning into superstardom and experimenting with sounds beyond their folk roots.

Scott and Jason talk about the surprising arrogance of the song’s narrator, which serves as a sharp contrast to a duo that’s known for their soft and thoughtful expressions and reserved approach. The overall sound might have more in common with the British Invasion bands, perhaps due to Simon’s time overseas, which Jason mentions in the duo’s history. It also features a bridge that arrives abruptly and gives the song a surprisingly jazzy interlude. While Scott and Jason agree “You Don’t Know Where Your Interest Lies” is an outlier for many reasons, the song is a catchy tune and one that went largely unnoticed given the duo’s continuous string of hits.