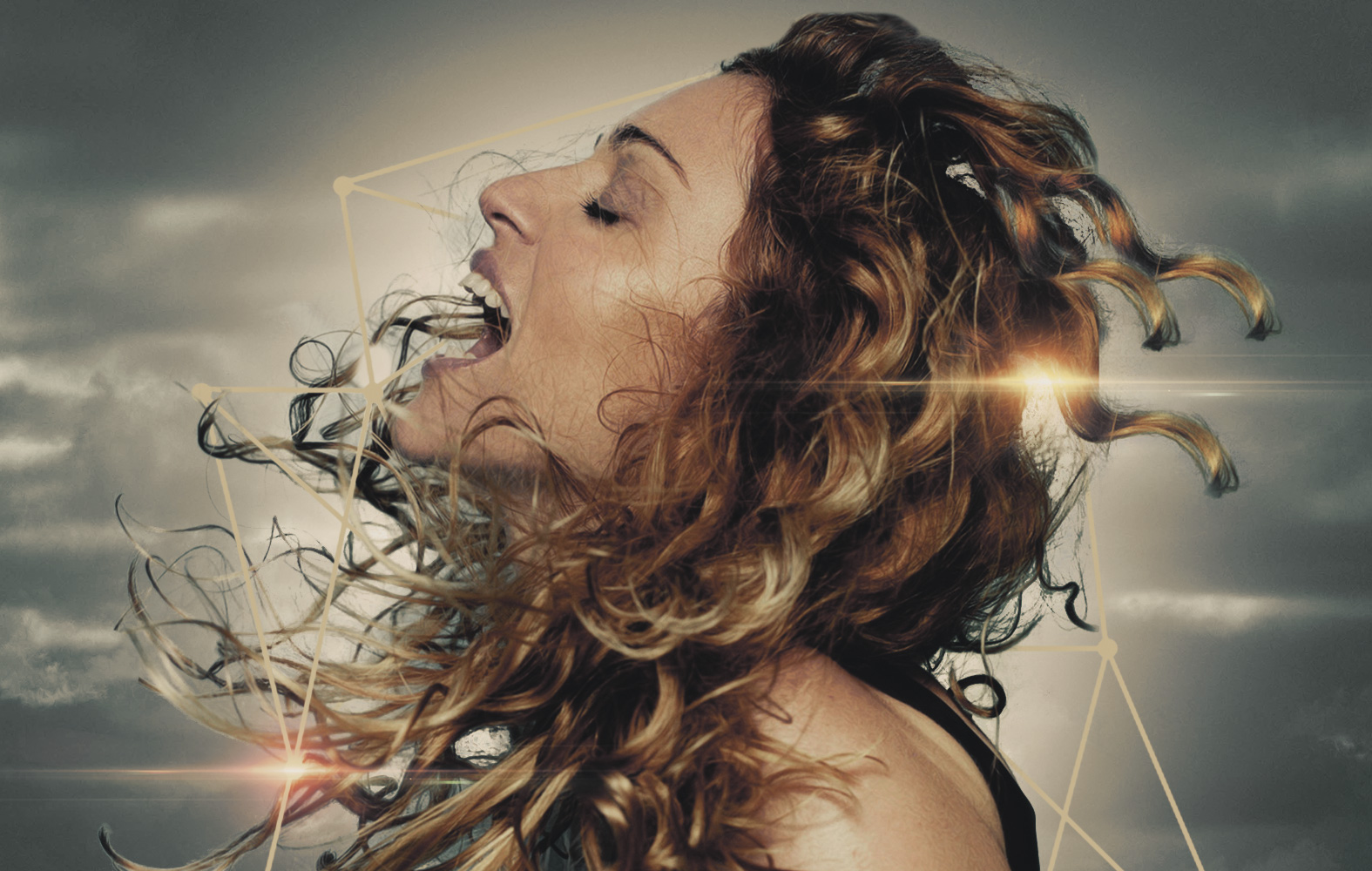 The twenty-fourth Skipped on Shuffle episode will be focused on the song “Nothing Really Matters” by Madonna off her 1998 album Ray of Light.

There likely aren’t too many people out there who haven’t heard of Madonna. Easily one of the most famous people (and famous women) in the world, Madonna has literally defined pop stardom.

However, in the mid-90s Madonna was losing her star power due to her addiction to her own fame and her increasingly bizarre and uncouth public appearances. After the birth of her first child, Madonna decided to create an album that would be a dramatic departure from her previous works.

That album, 1998’s Ray of Light, is now one of the best-selling albums of its decade and one of the most critically-lauded records of its time. On that album appears a song called “Nothing Really Matters,” which is almost like a mission statement for the album as a whole.

Although “Nothing Really Matters” was launched as a late single from the record, it didn’t do well on the charts and has never been included on any of Madonna’s compilation albums. Scott and Jason evaluate the track in this episode and discuss their personal connections to the Ray of Light album.