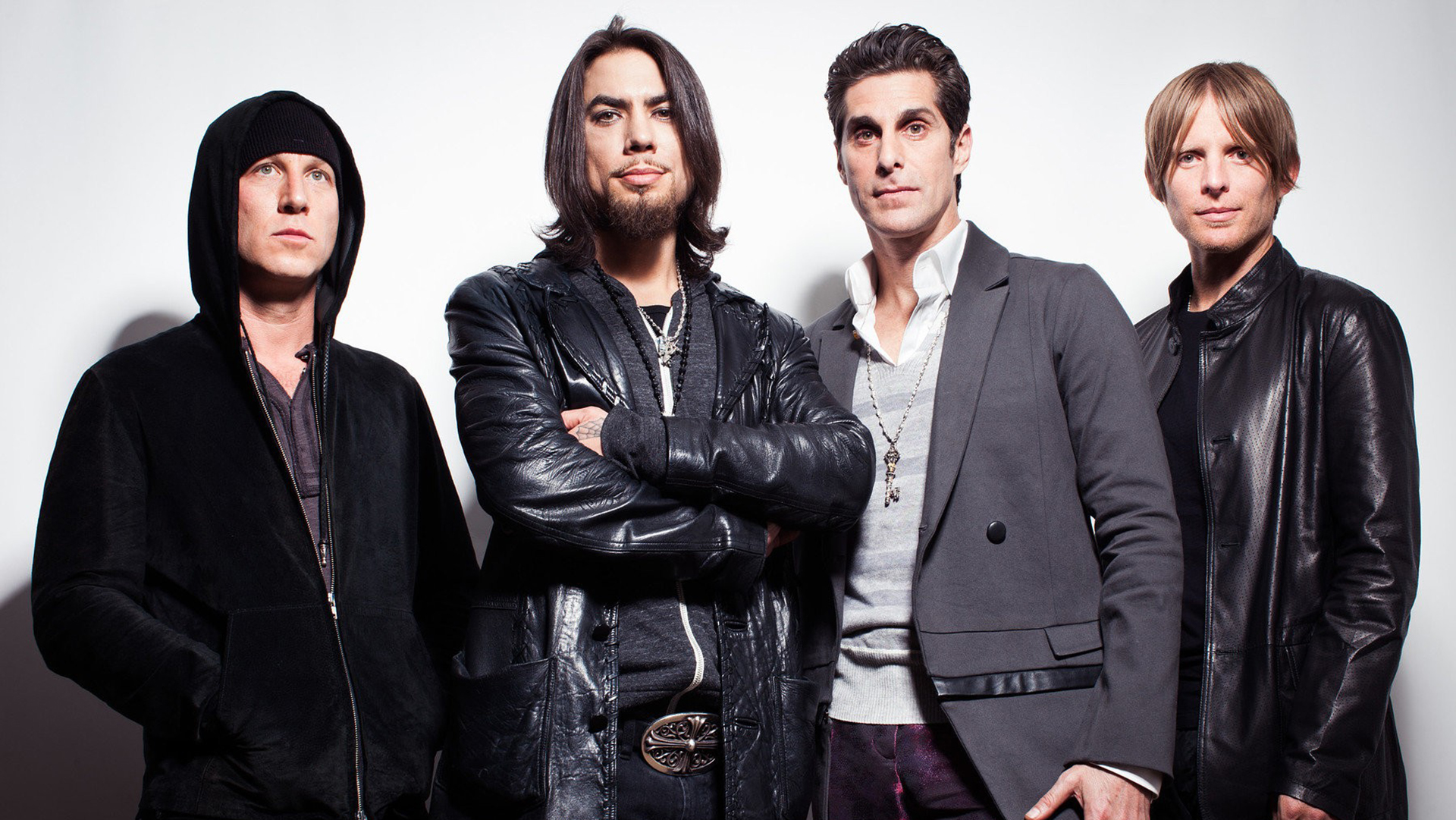 The fifty-fourth Skipped on Shuffle episode will be focused on the song “Price I Pay” by Jane’s Addiction off their 2003 album Strays.

To say Jane’s Addiction is a volatile band would be an understatement. Surviving numerous breakups and personal excesses, the original lineup of the band initially lasted only five years, from 1986 to 1991. But their impact on music — particularly the alternative scene — far outweighed the length of their career. While Jane’s reconvened for reunion tours that brought together three-quarters of the band (and one time around with all four members) and two new albums this millennium, the peak years of the band laid a blueprint for alternative rock. The band represents a celebration of the fringe of culture and rejection of the mainstream. They approached all aspects of sex, violence, and drug use with no judgment and accompanied by the unparalleled musicianship of its members.

Strays serves as the third Jane’s reunion and the first to be accompanied by a record of mostly new material. Returning to the studio proved difficult for the band, even with a seasoned producer, Bob Ezrin, at the helm. After a changing of the guard on bass, the newly invigorated Jane’s took their latest material on the road, resurrecting the Lollapalooza music festival, and inviting a public that had changed quite a bit in the ensuing years since their 1987 self-titled indie debut.

Scott and Jason feel “Price I Pay” encapsulates the sound and perspective of the newer Jane’s, which can appear to be a bit more mature and reserved, but is still as sonically and lyrically experimental and over-the-top as the early days. There is a bit more thoughtfulness this time around, most notably on “Price I Pay,” acknowledging the band’s tumultuous history and commitment to reckless behavior. The electricity of the track bursts from a deep bass groove that climbs out of a psychedelic intro in which lead singer Perry Farrell asks for forgiveness for his actions and thoughts, but also concedes that his personal reasons — an unabashed lust for life and love and fame and a good time — always justifies them. For all their flaws and theatrics, on stage and off, Jane’s is committed to transparency and honesty about who they are, what they love, and how they love. Scott and Jason discuss seeing Jane’s perform, emphasizing how the live experience of the band is so critical to understanding and appreciating the band’s ethos as well as their prowess as entertainers and musicians.