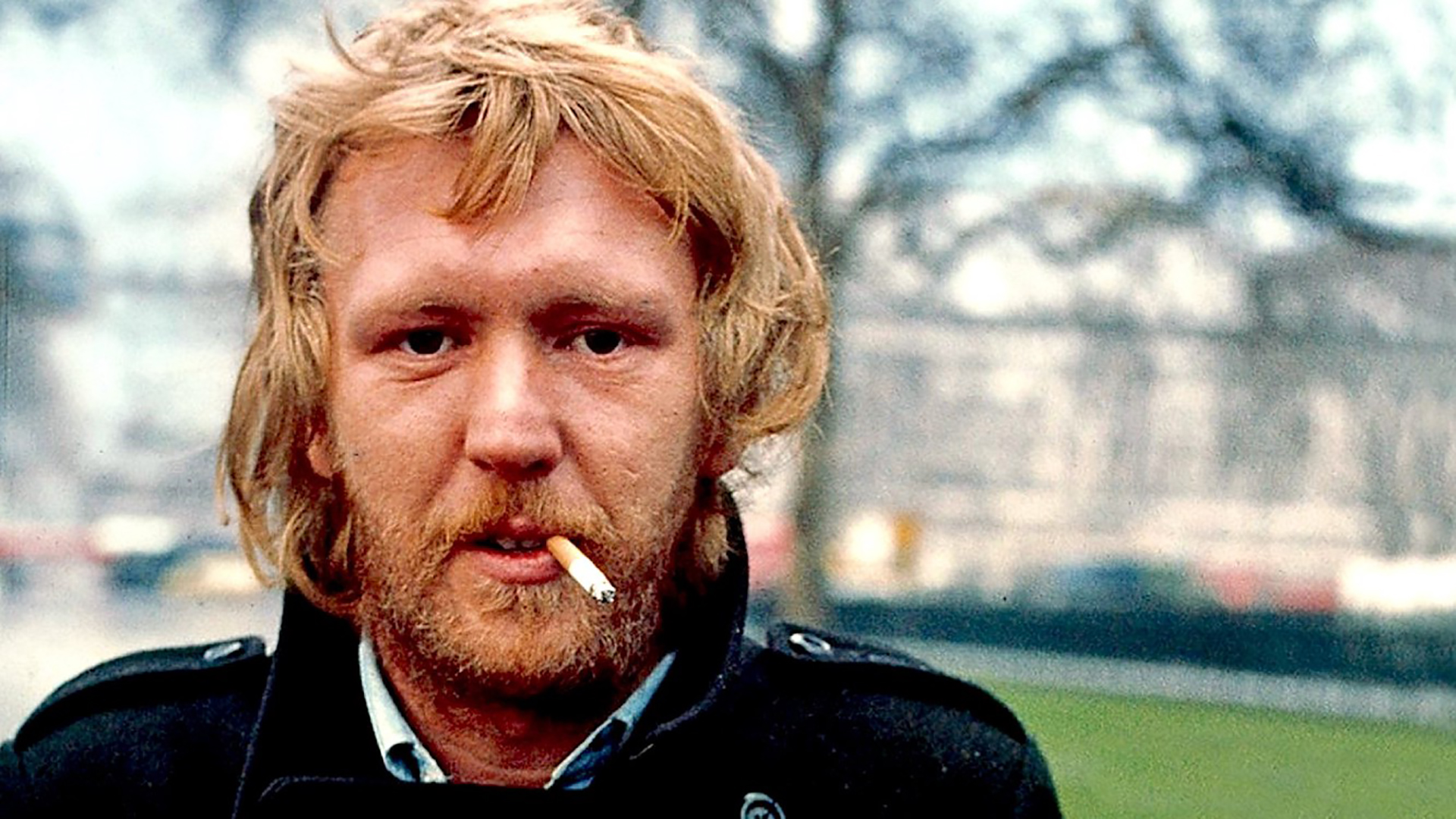 Harry Nilsson – I Never Thought I’d Get This Lonely

The fifty-sixth Skipped on Shuffle episode will be focused on the song “I Never Thought I’d Get This Lonely” by Harry Nilsson off his 1977 album Knnillssonn.

Harry Nilsson slowly worked his way into the musical spotlight, building his talents as a songwriter and improving his vocal abilities thanks to lessons from his uncle, as he networked with producers and arrangers and steadily built a name for himself. He pursued his musical ambitions by day while working a bank job at night. It wouldn’t take long for Nilsson to reach mainstream success once his recording career began, thanks to “Everybody’s Talkin”’ and its inclusion in the film Midnight Cowboy. His career was further bolstered by the public admiration he received from The Beatles, who first heard Nilsson when their publicist shared copies of one of his records with the band.

Nilsson would continue to gain commercial and critical success for the next few years, but this would be a brief high point in his career. After releasing Nilsson Schmilsson in 1971, which featured his Grammy-winning hit “Without You” and a Grammy nomination for Album of the Year, Nilsson found himself unable to reach his earlier success. His drinking and drug use — combined with problems in the recording studio and refusing to listen to the advice of producer Richard Perry, who had helped Nilsson craft Nilsson Schmilsson — led to impulsive creative decisions and recordings that broke with the polished work of his early career and failed to maintain the level of commercial success he had recently achieved. It marked the start of the slow decline of his career as Nilsson continued to put out albums to less and less acclaim and a notable decline in each release’s commercial success.

By the time Knnillssonn was released in 1977, it was Nilsson’s last record with RCA Records and represented a final chance to change the course of his career. He crafted a record of all originals that showcased the best of his songwriting and featured his best vocal delivery in years, having recovered from damaging his voice years prior. RCA agreed to help promote the record, and since Nilsson did not tour or perform live, this support was crucial to finding success again and turning his career around — but fate would intervene. Elvis Presley, also on the RCA label, died and the company turned its focus, and diverted its promotion, to cashing in on the death of Elvis. Nilsson, who proudly proclaimed Knnillssonn to be the best of his career, saw his album released into obscurity and his career mostly at an end, save for a few unsuccessful projects over the next decade.

Scott reflects on how unique Nilsson’s music and his life was. While following the clichéd rise and fall that accompanies most rock star stories, he was a gifted songwriter who made recording and production decisions that even the most revered and trailblazing artists at the time did not attempt. It made Nilsson stand out in the era of the singer/songwriter. Jason discusses his lifelong love of Nilsson’s music, thanks to a vinyl copy of The Point! that his parents had in their record collection. The experience introduced him to Nilsson and he fondly remembers first listening to the story of Oblio and Arrow as a young child.