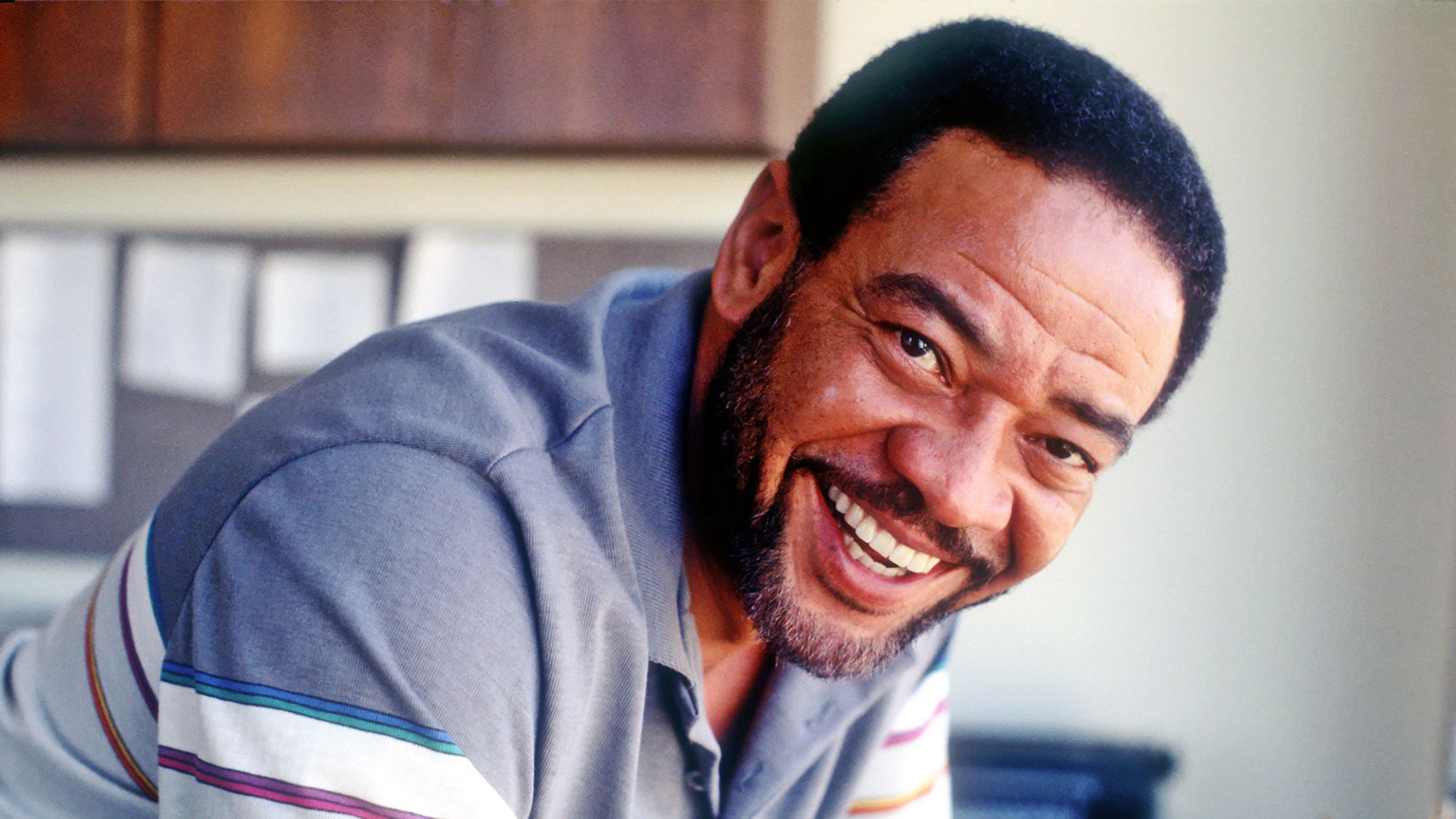 Bill Withers – Where You Are

The fifty-first Skipped on Shuffle episode will be focused on the song “Where You Are” by Bill Withers off his 1976 album Naked & Warm.

Bill Withers started his music career later than most artists. He had served for nearly a decade in the Navy and then returned to a series of blue-collar jobs after his military discharge. One night he overheard how much singer Lou Rawls was making playing at a small California club and it convinced Withers to give his interest in music a more serious try. He moved out to Los Angeles and after a few years landed a record deal and released his debut album, Just As I Am. The album brought success to Withers, who was now in his early 30s, thanks to the power of the melancholy soul song, “Ain’t No Sunshine.”

Known for his folk-influenced and personal songwriting, Withers would continue to pen a number of hits through the mid-70s before a dispute with his record company made him temporarily step back from his career. He would sign with Columbia Records and the move soon marked a shift in his music away from the introspective style of songwriting for which he had been known towards a more upbeat and energetic tone. While not nearly as successful as his previous albums, Naked & Warm, introduced listeners to the new Withers, who was setting down his acoustic guitar in favor of piano-based, uptempo songs. “Where You Are” finds Withers celebrating love amid a funky beat.

Jason discusses how “Where You Are” lyrically and musically shares many similarities to a hit Withers would have a year later with the song “Lovely Day.” He reflects how songwriters, like other artists, sometimes tend to make similar works trying to perfect an idea. Scott discusses how he admires Withers’ steadfast commitment to keeping creative control of his songs and his image as a Black singer-songwriter. Withers’ personal integrity causes him to leave the music industry altogether, which Scott and Jason feel is why Withers is not as well-known to a younger generation, despite how enduring his songs have proven to be. Jason gives a recent example of just how powerful and abiding Withers’ music is, even if many are not as familiar with the singer and his remarkable life.