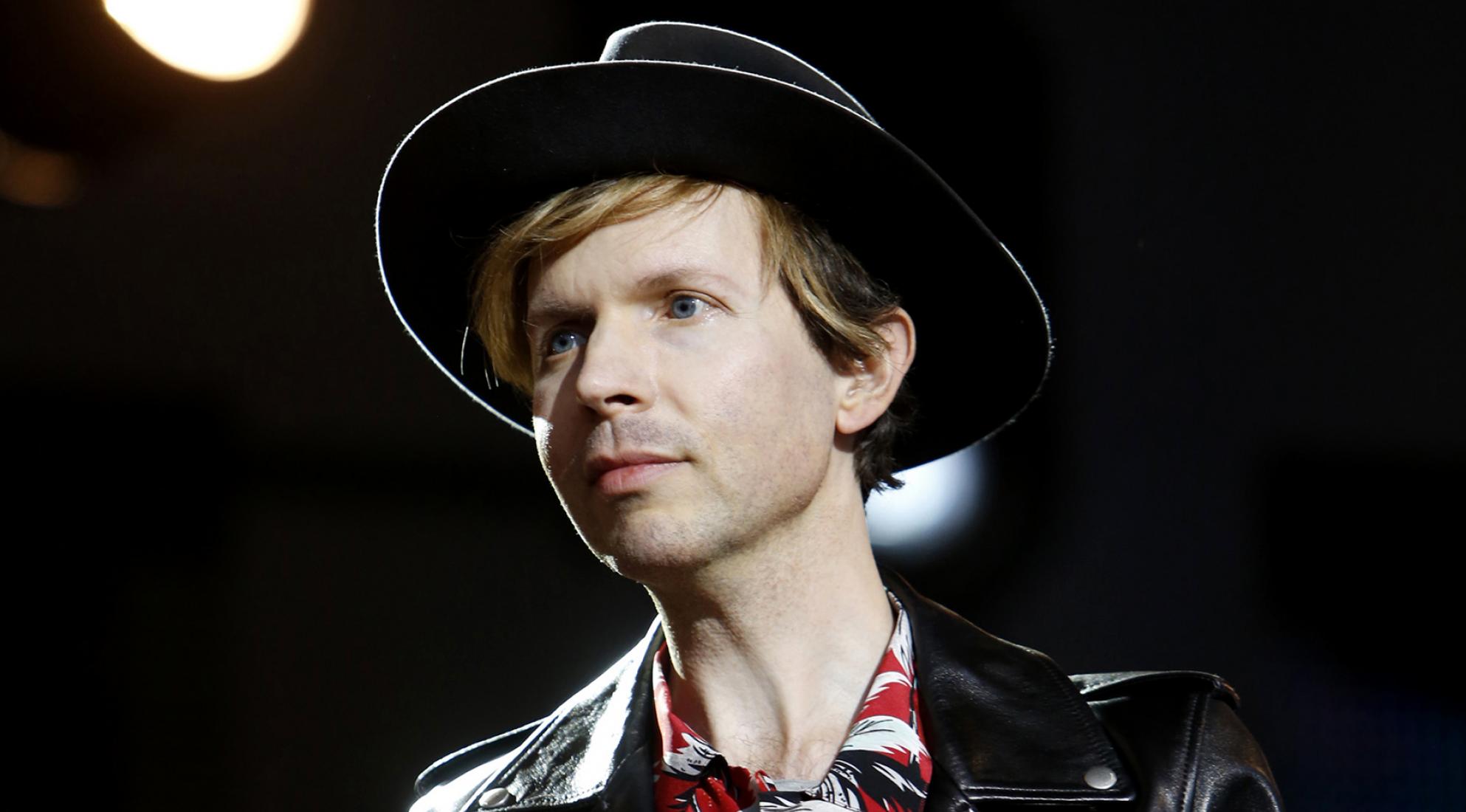 The tenth Skipped on Shuffle episode will be focused on the song “Hollywood Freaks” by Beck off his album Midnite Vultures.

Beck started out as a busker, then became a slacker icon, then became a Grammy-winner, and now is one of the most enduring indie artists of the past twenty years. Somewhere in there, Beck released the way-ahead-of-its-time record Midnite Vultures, which was a critical and commercial disappointment.

However, the album has some of Beck’s most danceable, fun, and addicting music of his career. “Hollywood Freaks” is one such gem, which toes the line between comical white boy hip-hop and earnest, streetwise commentary. If you can look past some of the more absurd lines (“Hot milk, mmmm, tweak my nipple”), you find a song that has quite a bit to say about Beck’s love/hate relationship with Los Angeles.